National's newest member of Cabinet, Alfred Ngaro, says he would like to see more Pasifika people involved in small to medium enterprises (SMEs). 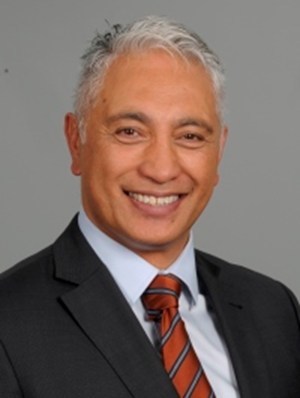 Mr Ngaro is one of four new ministers in the line-up announced by Prime Minister Bill English yesterday and the only one to be promoted straight to Cabinet, as Minister for Pacific Peoples.

He said one of the biggest challenges facing the community was the stigma sometimes associated with it.

"And yet I think that we've got a great story to tell."

One of the biggest focuses for Pasifika families was education, he said - and achievement levels had been increasing.

He wanted to see more Pasifika involved in SMEs, he said.

"To be able to grow their influence and also to allow that prosperity to return back into our communities as well."

He has also picked up the community and voluntary sector portfolios, along with associate portfolios for children and social housing.

Mr Ngaro acknowledged there were huge challenges ahead in providing housing.

"At the end of the day it's around supply, we've got to get more houses built. We've got to provide the wraparound services for our families as well. So to me it's pragmatic, it's practical, let's just get on and make this happen."

"To me that's the sort of work that I think is making a difference."