Up to a dozen state homes on one south Auckland street are unoccupied - and in some cases have been for nearly a year - as they wait to be redeveloped by Housing New Zealand (HNZ).

At least nine tenants living on Manukau's Wordsworth Rd were forced to leave their homes this year because of planned redevelopment, according to former HNZ employee and community board member Waina Emery.

There are no signs of development to any of the empty homes. Many have been broken into and used by squatters since the tenants were forced out.

Housing New Zealand confirmed the road was "one of its redevelopment areas" but was yet to provide further information.

Jacinda Manuel, an HNZ tenant on Wordsworth Rd who had not yet been forced to leave, said nothing happened after the other tenants left.

"No-one's been back to do anything to the properties, it's just empty and bare. We've had people coming around taking scrap metal, finding things to scrap, dumping rubbish, it's just starting to look really ugly." 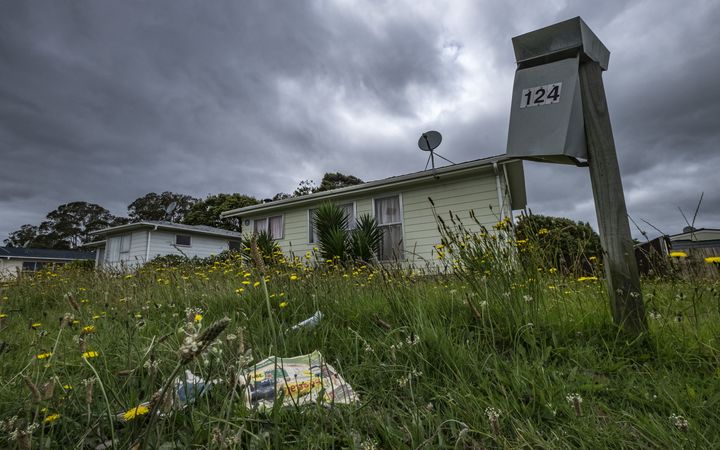 A number of tenants on Wordsworth Rd in Manukau were forced to leave earlier this year. Photo: RNZ / Bradley Ambrose

Fina Leiataua, one the tenants who was forced to leave after five years on the street, said she did not understand why HNZ told her to move, if it was not ready to start development.

"They shouldn't be empty. We thought they would've started building houses already because there are so many people that need houses to stay in," said Ms Leiataua.

"Those houses are now being broken into, people drinking in them, it's not safe, especially for young ones. Our next-door neighbours were telling us that people have been stealing stuff from their houses."

Ms Manuel had been told she would also have to leave Wordsworth Rd, "in February or March", but had not been told where HNZ would move her to.

"Motels and maraes are OK, very temporarily, but what a waste these homes are here," said Ms Emery.

"Families need the homes. You'd think they'd connect and put them together."

Housing New Zealand was repeatedly asked today when development was due to begin. A spokesperson said the information was not readily available, and would not be ready until tomorrow. 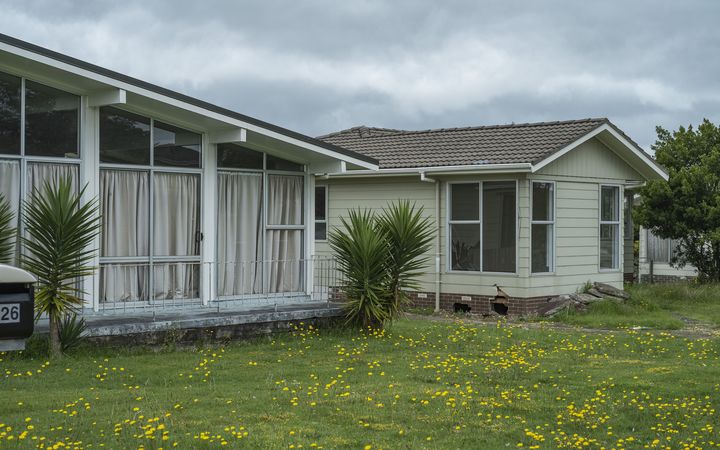 More of the unoccupied state houses on the street Photo: RNZ / Bradley Ambrose