BLERTA, a madcap merging of rock and jazz musicians, actors, film makers and cultural revolutionaries was determined to offload its shock troops on the population of New Zealand at the dawn of the 70s.

Their first South Island Tour taught Bruno Lawrence, Geoff Murphy and their hippy troupe much about living off the bones of their arts and winning the trust of locals who's hackles were raised at the sight of the big red bus and its colourful entourage spilling out into their communities.

The BLERTA Years Part Two covers chaos in Christchurch - the concerto for motorcycle and rock band, kids shows in Queenstown, living on the bones of their arts, the first music videos, a 30 foot dragon and the birth of Dance all around the World. 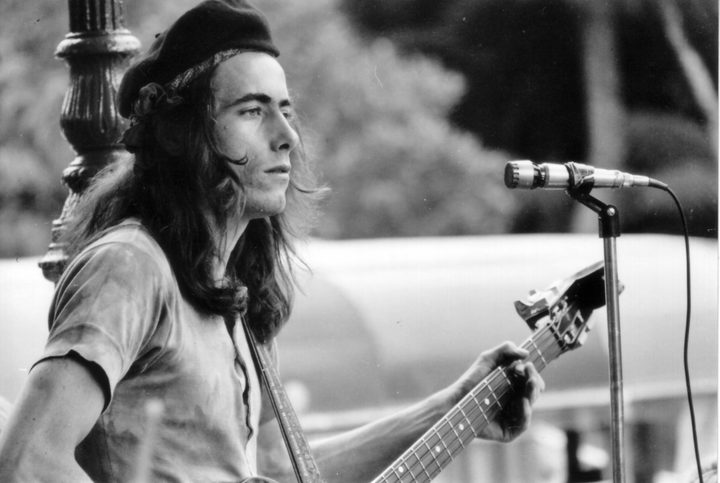