The Blerta Years: Part 4 - This is the Life

After a two year break from New Zealand BLERTA, Bruno Lawrence's Electric Revelation and Travelling Apparition, headed home to the Waimarama commune to prepare the best they had to offer for the final tours.

With many of the old crew back on board and an album about to be released BLERTA hijacked the Avalon TV studios for a chaotic six part television series, Wildman the movie was made and the musical, acting and film making careers of many of its founding members went mainstream. 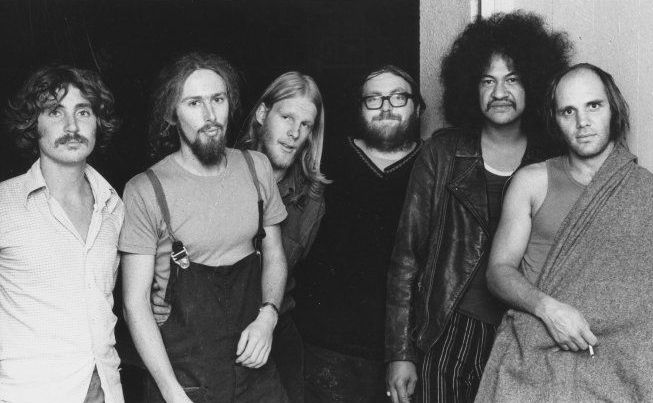