Review - How I Became a Superhero

So a Netflix movie from France called How I Became A Superhero was intriguing.

From the start, the tone of How I Became A Superhero is very French urban – more a gritty cop-film than a caped crusader action-adventure. 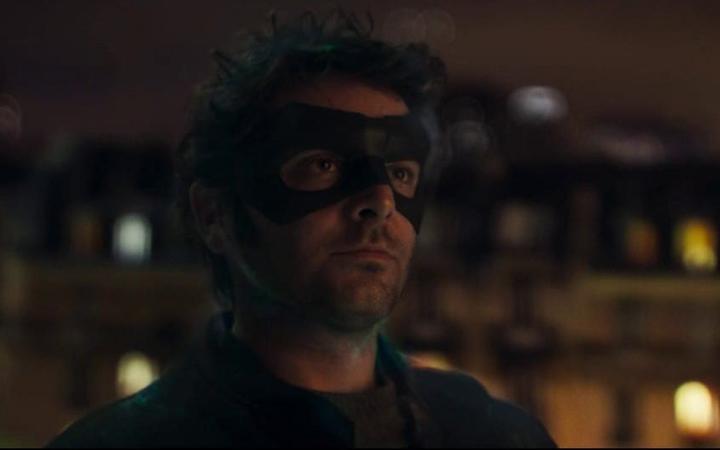 We meet Moreau, a disillusioned cop in a rundown apartment with a scruffy cat. He’s late for work again.

Moreau has a specific beat – so-called super-criminals. This is a world where a small, not very select group have certain powers, though it’s flattering to call them “superpowers”.

Moreau was once a liaison officer for a ragtag trio of superheroes called The Pack Royal before they broke up. But now – super-crime not being what it was – his boss assigns him a non-super partner, Cecile.

Cecile is prickly, and unimpressed by Moreau’s experiences.  These days, superheroes are old hat and their own worst enemies.

They either end up as alcoholic has-beens or, worse, minor celebrities on TV.

But suddenly, super-criminality is back, or at least criminality using super-powers. There’s a new drug on the market that temporarily gives people abilities – like a kid at high school now able to throw flames at the school bullies.

Moreau impresses Cecile by handling the flame-throwing kid with ease. He clearly knows his way round people with superpowers. But who’s kidnapping minor superheroes and villains and creating drugs from them?

It’s very French – more Jean-Luc Godard’s Paris Metro than Superman’s Metropolis – but personally I found the idea of How I Became A Superhero rather refreshing.

Here, superpowers are as much an embarrassment as a blessing, and a superhero or heroine seems to have roughly the same status as a reality-TV celebrity.

As the name suggests, How I Became A Superhero implies that our antihero Moreau is packing rather more under his trench coat than a police-special handgun.

And as he gets closer to catching the criminal mastermind, he’ll need to step up rather more than he’s been doing so far.

How I Became A Superhero is the work of veteran producer Alain Attal and his son, first-time director, Douglas Attal.

It may be not quite fish or fowl – the superpowers get in the way of the crime story, the realism of the setting undercuts the superhero plot. But after 20 years of routine American comic-book films, it’s fascinating to see the same story in a completely different accent.