Review - If Beale Street Could Talk

This year’s Academy Awards, while controversial in some of their choices, had one thing they could pat themselves on the back about. It was the strongest representation of people of colour since…  well, since ever.

The Green Book, Black Klansman, Black Panther and Into the Spider-verse all got Oscars. And so did the rather more high-minded If Beale Street Could Talk. 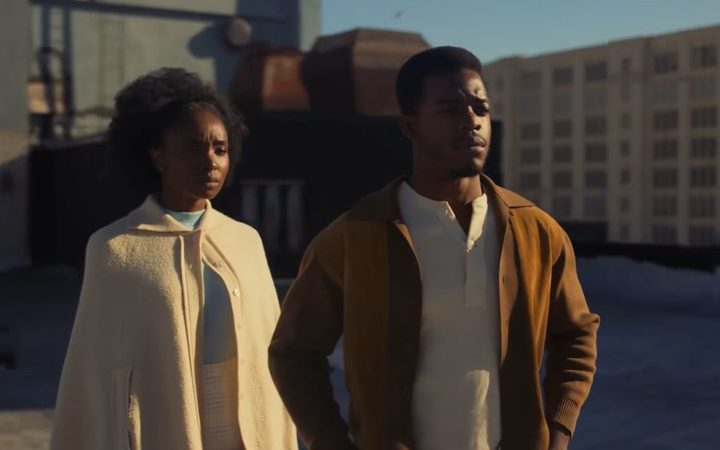 Beale Street is the first English-language adaptation of a book by the distinguished author James Baldwin.  His adopted country France made a film of the same novel back in the Nineties.

This version won an Oscar for Regina King as Best Supporting Actress, as well as a nomination for the script by director Barry Jenkins.

If Beale Street Could Talk – not the famous Beale Street in Memphis, but one in Harlem New York – is initially the love story of childhood sweethearts Tish and Fonny.

So in love are Tish and Fonny, and so breathtakingly gorgeous, that it’s hard to imagine anything could go wrong.

Meanwhile the trailer seems to go out of its way to tell the entire story of the star-crossed events of If Beale Street Could Talk.

But this is just the beginning.   Tish is concerned how her family will react when she gets pregnant.   But her earthy Mum – Regina King – and equally supportive father and sister reassure her.

A baby for Tish and Fonny is a good thing, apart from one rather large inconvenience.

Fonny is in jail, and all the evidence is he’s been framed by a vicious white cop. The cop’s played by English actor Ed Skrein – following in the tradition of most films like this where the racist cop is played by an Englishman.

The low-budget film is mostly cast with unknowns – apart from veteran Regina King. 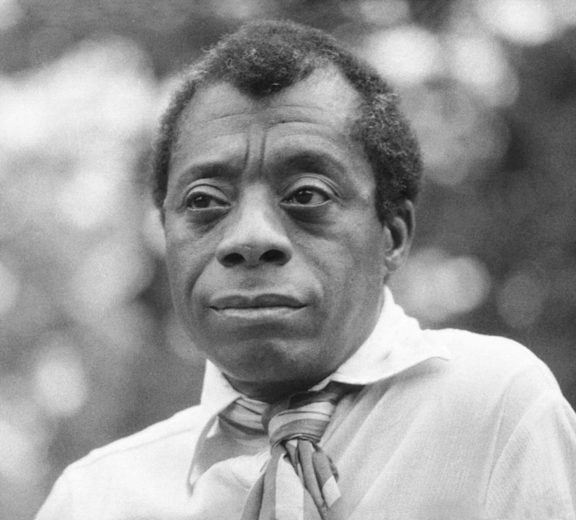 But there are a number of cameo roles by celebrity actors like Pedro Pascal, Diego Luna and Dave Franco.

Franco plays a good guy, but most of the other white characters in this film are either ineffectual, or just plain evil.  As one of Fonny’s friends says “white people are the devil”.

And there’s no point white audiences protesting that not all of them are. This is the perception of most black communities in the States, rightly or wrongly.

There’s no attempt to lay out a balanced, well-argued case for racial equality.  Like James Baldwin’s original book, If Beale Street Could Talk is a howl of anguish, all the more powerful because it’s told by the sweet and reasonable Tish.

Here all the cards are stacked against Tish and Fonny and the people trying to help them, while none of the evidence supporting them is admissible. Is it fair? Is it any less fair than what faces most of this community every day?

If it’s an angry fairy-tale, then so are other American classics like To Kill a Mockingbird, The Grapes of Wrath and Rebel Without a Cause.

I may have found the characters of Tish and Fonny too good – and too glamorous -  to be true, and Fonny’s Holy-Roller mother a sort of paper tiger to score easy points off.

But I’m unqualified to judge how common these characters are in black America.

James Baldwin is generally regarded as one of America’s great Twentieth Century writers.  The fact that he’s had so few of his works filmed is not necessarily a sign of endemic racism.

But it’s clearly a shame, and one that hopefully can be rectified by other film-makers now that Barry Jenkins has opened the door.