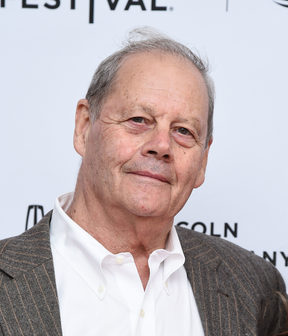 Academy Award-nominated director Bruce Beresford talks to Simon Morris about his new comedy-drama film Ladies in Black, which is set in a Sydney department store in the late 1950s.

First, it was turned into the award-winning musical Ladies in Black, with songs by Tim Finn.

Beresford's film - which he also wrote - is a sweet-natured love letter to a city on the verge of becoming cosmopolitan, Simon Morris says. 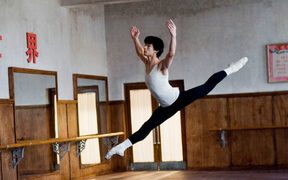