Spitfire movie review: marking the passing of an era

Review - There are certain names that resonate with people who remember the Second World War: Dunkirk, Pearl Harbour, Normandy Beach, Hiroshima, of course, and then there's "Spitfire" - the name of the English fighter-planes that won the Battle of Britain.

It's also the name of a documentary that's probably the last first-person account of the War.

The name "Spitfire" is indelibly linked to a specific moment in history, just after Dunkirk - when Europe had fallen to the Nazis, when America was reluctant to get involved, and when Britain stood alone under threat of Hitler's final push.

What happened next is well known - the famous "Finest Hour", by the equally famous Few of the RAF - hopelessly outnumbered by the German Luftwaffe.

It's been told many times over the years - first, I suppose in Leslie Howard's propaganda movie, The First of the Few in 1942 about the plane's famous designer R J Mitchell.

This time, the story of Spitfire is mostly told by the surviving pilots. 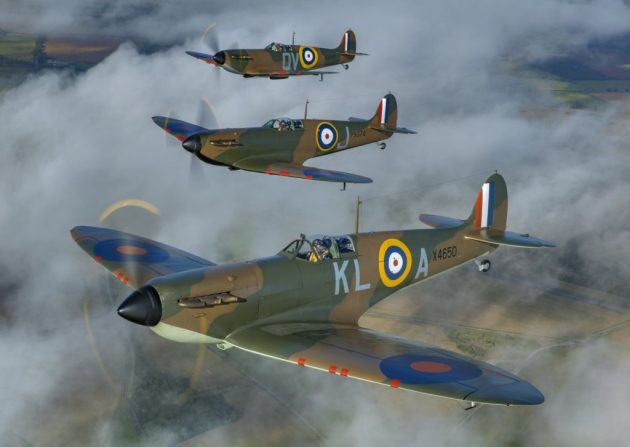 In the 1940s, they were in their late teens and early twenties. They're now well into their nineties, but the endearing thing about chaps like Geoffrey and Andy, Norman and Nigel is you can still see the young men they used to be in their faces - young men on the biggest adventure of their lives.

It was directed by documentary veterans David Fairhead and Ant Palmer, and despite an inevitable Ripping Yarns tone, at times it's absolutely gripping.

The footage ranges from old newsreels, including some amazing film of combat from both sides, to modern shots of the still-surviving Spitfires in action today.

And an oft-told story can also offer surprises: How did the British airmen in their Spitfires manage to beat the Germans back? Why were all those German planes swooping over England's South Coast? How were all the Spitfires transported from their Midlands factories to where they were needed?

The answer to that last question is they were flown south, often by women like the extraordinary Mary Ellis, a spry 99 when she was interviewed for this film. 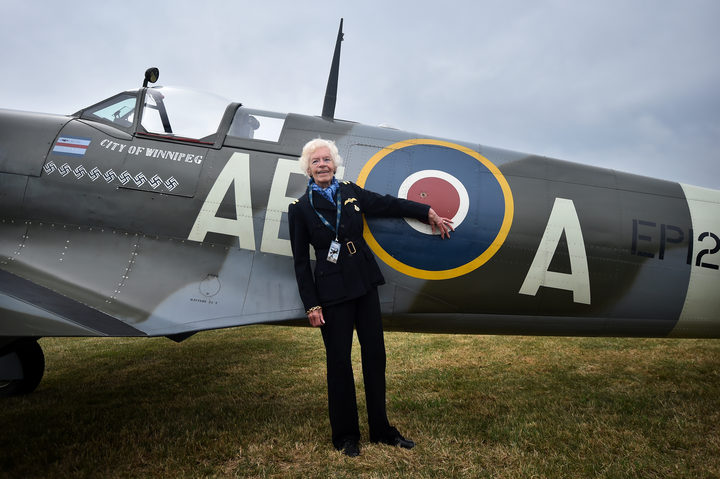 The building, development and improvement of the machine as the war went on is also fascinating (both sides were anxious to capture enemy planes to steal ideas), but it's the men and women behind the controls who make the biggest impact.

These men and women were there, and their memories - not only of the events, but of how they felt while they were happening - are hard to witness without mixed feelings.

Admiration for their heroism, certainly, even envy occasionally for their certainty of purpose, but also, inevitably, sadness at the passing of an era.

Spitfire marks, unquestionably, their finest hour. But what does that say about the years - and the people - who followed?

"Grace and gallantry" are sadly in rather short supply today.