Simon Morris looks at two Hollywoods - the sensitive artists reflected in the recent Oscars for Moonlight and La La Land, and the sequel-crazy studio heads. 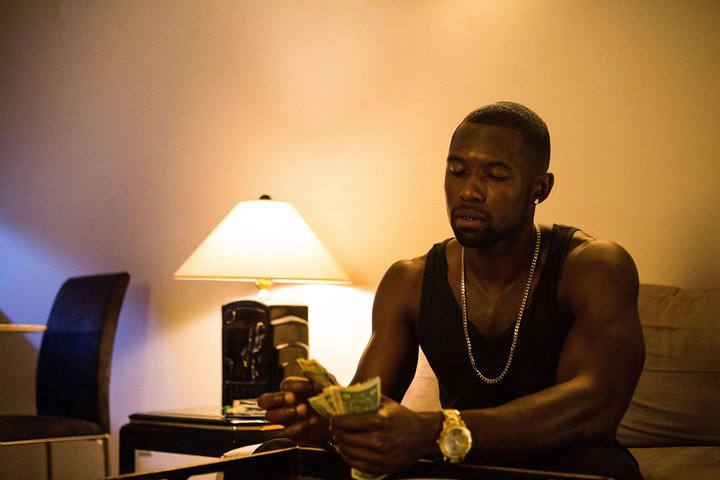 The Oscars have come and gone. The headlines were taken by the confusion at the end, but were they an improvement on last year’s Oscars So White?

Despite last year’s mixed fortunes, sequel-mania continues to rule this year’s slate of blockbusters. Has Hollywood lost the ability to plot?

And director Danny Boyle returns to Trainspotting, 20 years later.  Is this the sequel that disproves the rule of disappointing sequels?