This week Dan Slevin reviews: the first Harry Potter spinoff, the stylishly sadistic The Neon Demon, a masterpiece from Almodóvar and a clever thriller about faked moon landings. 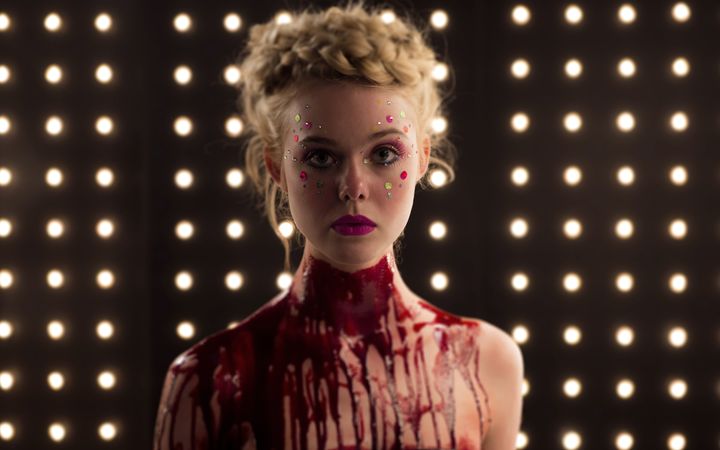 First up, Warner Brothers returns to the hugely profitable world of Harry Potter. Fantastic Beasts and Where to Find Them is the first of five written by author JK Rowling.

Spanish genius Pedro Almodóvar may have made his finest film yet in an extraordinary career. Julieta is an adaptation of three stories by Nobel laureate Alice Munro and is surely a front-runner for the Best Foreign Language Oscar (if not even more prizes).

And also, the CIA faked the moon landings (without telling most of NASA) according to the talented young Canadians behind Operation Avalanche.