At The Movies for Wednesday 15 February 2017

Dorothée Basel, the Festival’s Director, talks about some of the highlights, including the thriller 150 Milligrams, the comedy Max & Leon, St Amour, starring Gerard Depardieu, and the bizarre Slack Bay, starring Juliette Binoche as you’ve never seen her before! 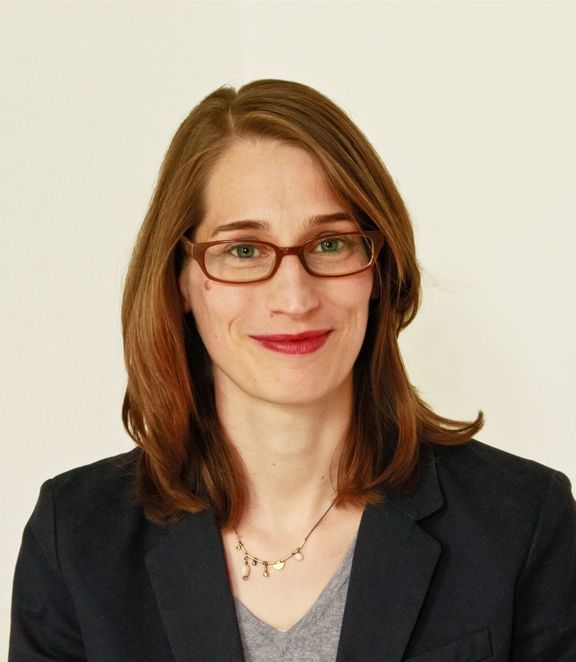