Once again, Dan Slevin sits in for Simon Morris who is on vacation. 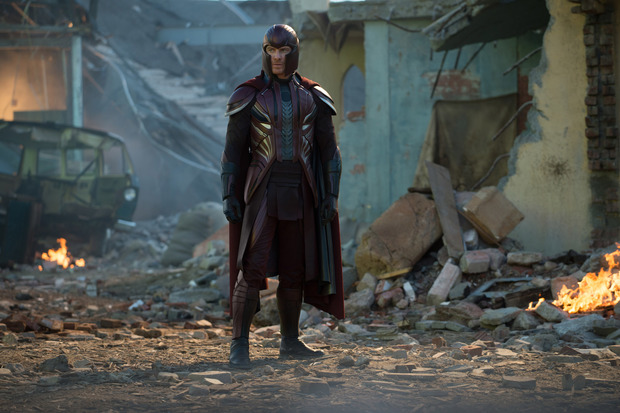 In this week’s show he reviews X-Men: Apocalypse, the 9th film in Marvel/Fox’s X-Men series (that’s nine if you include the Wolverine and Deadpool spinoffs); City of Gold, a documentary about the first restaurant reviewer to receive the Pulitzer Prize for Criticism, Jonathan Gold of the LA Times; and Dan talks to Dylan Reeve, co-director of the new documentary, Tickled, about the dark side of the sport of tickling.