On 21 June 1913 Percy Fisher successfully launched his monoplane in the Wairarapa. That moment was captured on film and for the 100th year anniversary, the New Zealand Film Archive is screening the newly restored footage of this remarkable flight. To mark the occasion, I spoke to Percy's great grandson, Paul Maxim and NZFA film conservator Reiner Schoenbrunn.

12:48 President of the New Zealand Society of Authors, Kyle Mewburn

The new president of the New Zealand Society of Authors, children's book author Kyle Mewburn (right), reveals his plans to revamp the organisation.

One of our most successful contemporary artists on the national international scenes, Shane Cotton, talks about a book chronicling his paintings to date, The Hanging Sky; while curator Justin Paton explains Shane's popularity and his own reaction to the work. 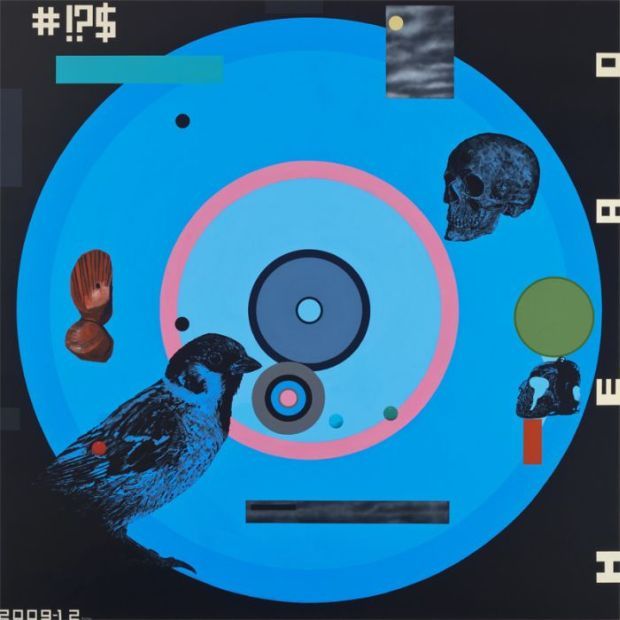 Seasoned journalist Justin Gregory went to Auckland's Q Theatre to cover the premiere of Pitchfork Disney, and was shocked at what he saw.

Two of the stars of the upcoming touring production of Pirates of Penzance, Helen Medlyn and George Henare, give us an all Gilbert-and-Sullivan extravaganza.

A forgotten novel has been given a new 'theatrical' lease on life. Sydney Bridge Upside Down was written by David Ballantyne in the late 1960s. Set in a tiny New Zealand township, it's described darkly comic, sinister and as an 'overlooked masterpiece'. Taki Rua has brought together actors who've devised a production from the novel. You'll hear from the artistic director James Ascroft and one of the cast, Holly Shanahan. 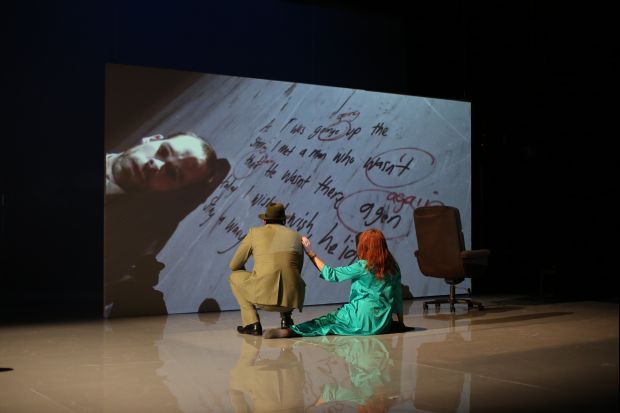 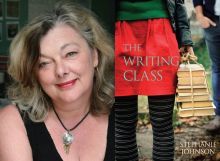 Today's featured writers are Stephanie Johnson (right), whose latest novel looks at something she knows a lot about - teaching creative writing classes while Ian Wedde's time as Poet Laureate is coming to an end. But as one door closes another opens, he's just been selected for the Berlin writer's residency.