Dr Peter Shand assesses the exhibition that brings together for the first time the first 20 winners of the country’s longest running art award.

The exhibition can be viewed on Artsdiary. 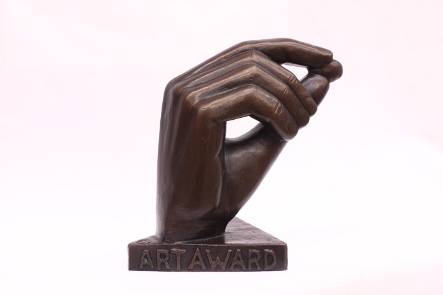 As the debate over the future and quality of free-to-air TV, and the demise of TVNZ7 continues, Trisha Dunleavy assesses the New Zealand film and television industries, in terms of their creative and cultural impact.

1:00 At The Movies attempts to convey the flavour of The Artist, despite the fact it’s a silent film

A 1940s movie which Reg Turner describes as a love story that remains unequalled… see if you agree.

Writer, director and curator Louise Tu’u (right) about creating community-based work and bringing back her play about those who live on the streets.

The “white Zulu” describes life for a mixed-race band in 1982 South Africa. 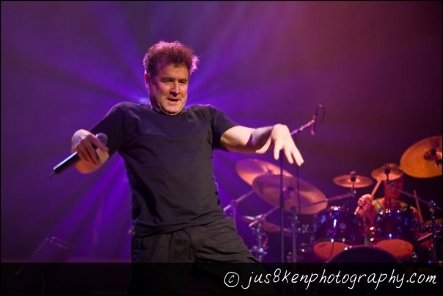 Contemporary dance is fairly foreign territory for those from the Pacific Island community, and remains largely outside of the vocabulary of PI youth. But with the help of Lima Dance in Auckland, and its founder Olivia Taouma  that’s all starting to change. Sonia Sly  was recently in Auckland and gets a lesson in Krump 101, and discovers there’s a whole lot of talent about to be unleashed in Lima Dance’s new production – Mixed Nuts 2: Underworld. 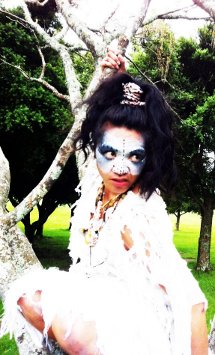 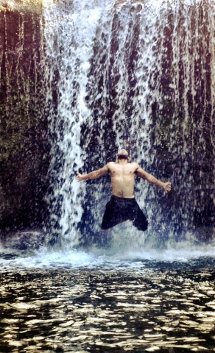 Anne Noble has just released a book of photographs taken during three trips to Antarctica. She’s also about to open an exhibition, Bitch in Slippers, with fellow Antarctica visitor, author Lloyd Jones. 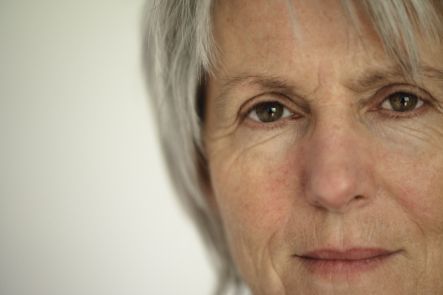 Audrey Brisson travelled the world as a child with Cirque Du Soleil, was directed by Clint Eastwood in the movie Hereafter, and is now heading to New Zealand to appear in a show based on a Grimms Fairy story about a child sold to the devil by her father.