Arts on Sunday for Sunday 5 February 2012

She talks about leaving Christchurch to return to her home town of Hamilton, taking on a new job at 68, and how it's getting harder to find sponsors for her foundation for young singers.

The 1964 New Zealand film The Runaway is Dr John Reynolds favourite movie - find out why, and how you can share your most loved film, book, opera, TV series, art work or dance production with the nation. artsonsunday@radionz.co.nz

For information about the music in this film email Robin Maconie: maconie@xtra.co.nz

A photo of the get ogether when O'Shea and Graham were reconciled at John Reynold's home. From left: John Graham, William Johnstone, John Reynolds, John O'Shea and Clyde Scott.

The new play Dark Stars is the story of a former Black and White minstrel who went on to become a huge star in Australasia, with audiences loving his racist routines. Writer/director Arthur Meek and actor Jonathon Council look at the fame Irving Sayles achieved… but at what cost?

Amanda Wright on her intriguing career which started went from DJing in India and across Europe to starting up the Splore music and art festival in the Hauraki Gulf. Her finely honed organisational skills have seen her work on most of the main arts festivals and events in the country, and her commitment to sustainability is encouraging audiences to precycle as well as recycle.

Nathaniel Lees and young actor Te Kohe Tuhaka are in rehearsals for a new production of one of New Zealand theatre's genuine classics, Michael James Manaia. Jim Moriarty made the story of the emotionally tortured Vietnam Vet his own back in the 1990s, so what will this new team bring to the work? 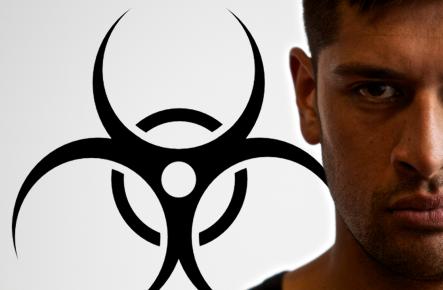 2:35 We announce the winners of our 'first line of a novel' competition

Madeleine Tobert a Scot now living in New Zealand who's created a remote Pacific Island on which to set her debut novel, The Sea on Our Skin, published by Hodder and Stoughton. 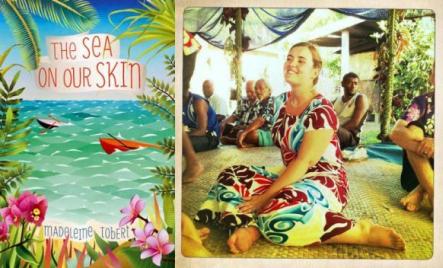 2:50 The winner of the Tui award for Folk Music, Amiria Grenell

Amelia talks about the two years that went into making Three Feathers, life on the road with a small child and being part of the remarkable Grenell music dynasty.

A futuristic thriller about the student loan system's effect on the next generation. A bold look at a possible brave new world under the long dark cloud.