We introduce you to the new artistic director of the 2013 festival - it's a homecoming for Shelagh Margadza (right).

Choreographer Shona McCullagh (left) brings us up to date with her plans for a national Contemporary Dance School - It's a story we covered in its earlier days and it's all go!

Simon Morris looks back over 2011.

1:30 A million dollar plus shot in the arm for the book industry's assault on Germany

One of the authors who's been handpicked to promote their work in this valuable market and from one of the people charged with getting the most out of this opportunity.

We catch up with the first year graduates whose progress we've been following with interest - and admiration - throughout 2011. One of them is now living and dancing in Amsterdam. 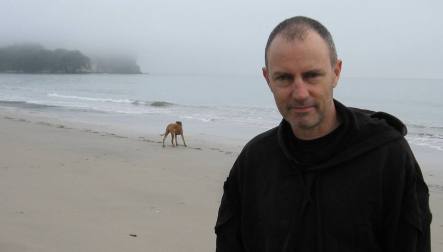 We cross to Lyttleton to get an update on the hard working arts community, with the indomitable Harbour Arts Collective battling to keep the quake damaged township humming and to secure it an arts precinct. 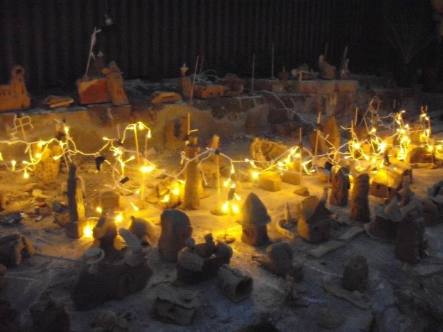 A collection of short stories by TV journalist Tim Wilson, The Desolation Angel, and a retrospective of the work of Dunedin artist Ewan McDougall.

Print of Hit th road Jack put up on containers at Sumner in Christchurch by Bryan L'Estrange as a colourful protector against rock falls.

A whole new suburb is being built in Auckland. Kind of. Artist John Radford has unveiled his newest artwork, an entire inner-city suburb, at a temporary gallery on K Road. Justin Gregory caught up with him while he was installing the work, but arrived at an awkward moment. 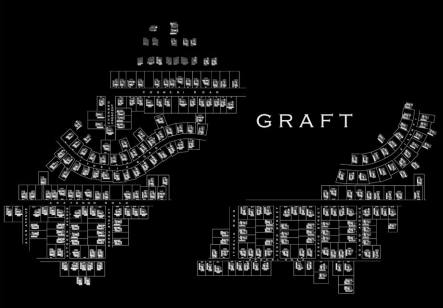 The final in the BBC series reaches the present day.