12:40 Why Christchurch businesses are investing heavily in new artists' studios and venues, when there are so many calls on their funds and materials

We talk to two of those involved in a business/arts collaboration which has resulted in new studios opening in Christchurch's Moorehouse Avenue in just a few days. 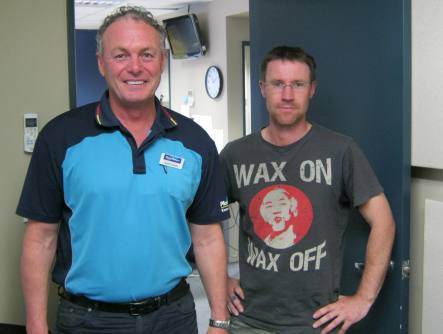 Wellington's Bats Theatre's knight in shining armour turns out to be Sir Peter Jackson. He and Lady Fran have pitched in to buy the theatre which was up for sale and out of reach of the Bats Trust Board. Victoria Spackman (below right) is the chair of the board of Bats Theatre.

1:30 We know Brian Easton as an economist… but how about as an art curator?

Brian Easton has picked portraits for the National Portrait Gallery's latest exhibition, The Makers of Modern New Zealand 1930-1960. How did he narrow it down to just 60? 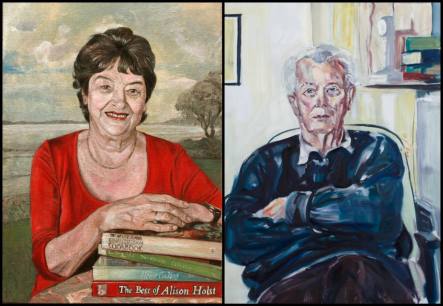 Dan Musgrove (Underbelly) and Brooke Williams (Shortland Street) are two young TV stars who have been previous recipients of the Museum Hotel Scholarship which is awarded annually to one student training as an actor at Toi Whakaari: NZ Drama School. The recipient for 2012, Alex Tarrant, is a rising star who has also been offered a major role in a NZ theatre work premiering at the 2012 International Arts Festival.

Sonia Sly finds out more about the scholarship when she meets recipient Alex Tarrant, Chris Parkin, owner of the Museum Hotel, and Dawn Sanders from the Shakespeare Globe Centre NZ who was involved in the selection. 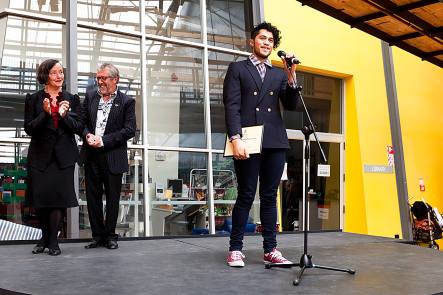 Part of the Kiwi brain drain to Australia, Christchurch artist Mike Hewson prepares to show his new countrymen the impact of the earthquakes on his hometown and his art.

Singer/songwriter Tim Finn (right), who's about to tour New Zealand with his band and the Sami Sisters, shares some of his favourite comedy tracks.

Mark Amery joins us with his impressions of the Prospect art exhibition in City Gallery Wellington. Will it be as contentious as the earlier Prospects?

A new poetry collection from Sue Wootton, By Birdlight; and in her memoir Twelve Minutes of Love, Kapka Kassabova explores the two sides of tango obsession, the light and the dark. 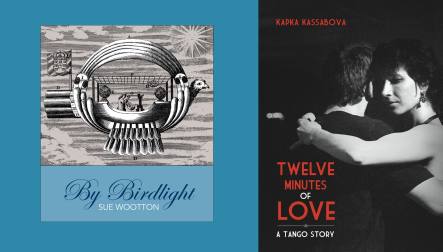 2:50 Canterbury Society of the Arts

Warren Feeney (below right) talks about the often turbulent history of the Canterbury Society of the Arts, which still has its fair share of critics who believe it was too conservative and favoured British work to New Zealand art. He's written a complete history of what he was the most influential of the country's art societies, despite its critics. 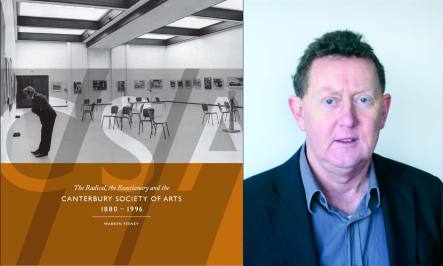 The landmark BBC series in which the director of the British Museum, Neil MacGregor, explores two million years of human history through one hundred objects at the Museum.