12:40 New Zealand at the Venice Biennale

We assess New Zealand's contribution to the Venice Biennale, now the dust has settled and critics are starting to write up their impressions. Reviewer Josie McNaught tries to start a debate now on New Zealand's future involvement in the world's biggest visuals arts event and Jenny Gibbs explains why more patrons than ever lent their support to this year's New Zealand contribution by Michael Parakowhai.

Visit the exhibition with some Kiwis in Venice:

How New Zealand company the Gibson Group scooped an international award for a wall of giant interactive screens they created to help the Copenhagen museum take its collection to the people.

See images of The Wall.

The competition has its glittering finale this weekend - we find out who won it and why.

Listen to performances from the competition.

Improvisation, vocal warm-ups, reading and writing scripts - just some of the skills one would expect to learn in a drama class. But developing a video game? This is part of a concept which teaches drama and voice by using e-Learning.

Drama specialist Delia Baskerville and dance teacher Jan Bolwell chat to Sonia Sly about the value of exposing students to the arts and an alternative approach to bringing specialist knowledge into the classroom.

An art project that will offer people the chance to buy property on Mars and be part of a human colony there - creator Bronwyn Holloway-Smith explains.

Canterbury novelist Joanna Orwin has a new, futurist story of a New Zealand changed by cataclysmic volcanoes and tsunami, Sacrifice. And we hear about some of the stories in a post-earthquake Christchurch anthology, Tales for Canterbury. 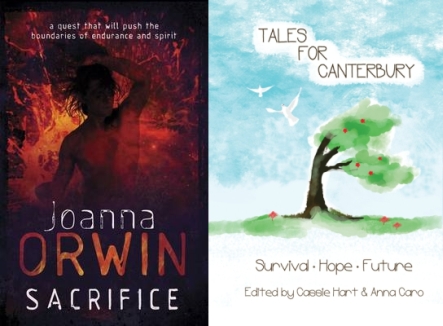 Winston Churchill is one of the most written about historical figures, so what new will we learn in a new play penned by the principal of Waitaki Boys High, Paul Baker? 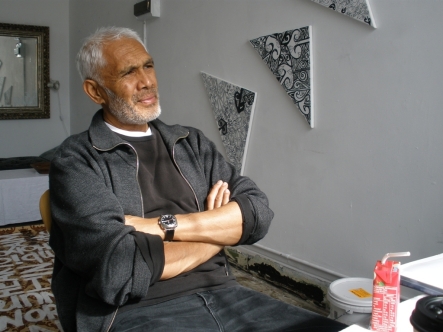 A new three-part drama by John Dryden - Severed Threads, in which several stories - set in several continents - entwine into a compelling thriller.