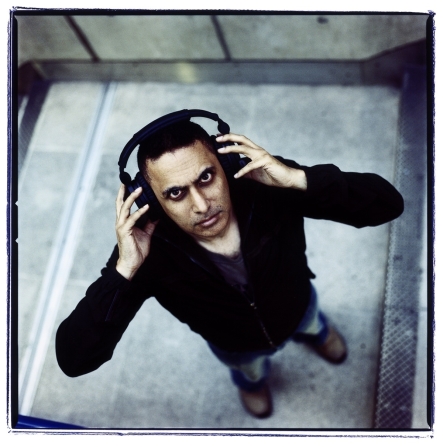 Co-founder of a website to help Christchurch creatives find work around the country after the earthquake.

Michelle Ang talks about her new film My Wedding and Other Secrets, about working in Big Mama's house, and an exciting new American TV show.

A chat to Clare Mora (right), who's one of the driving forces behind many of New Zealand's top international designers and wants to spread the word about Urbis Designday.

See images from the 2010 Urbis Designdays.

A look at children's theatre and one of the premieres at the Capital E National Arts Festival, Hear to See. 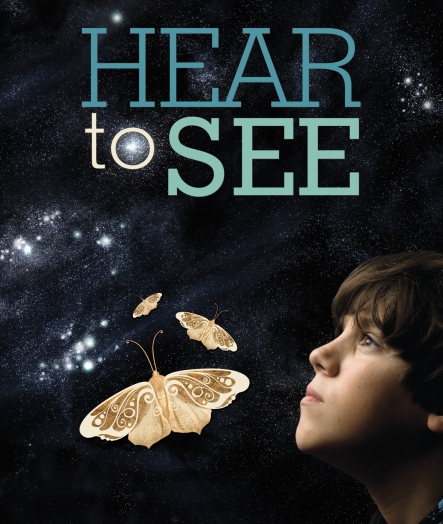 Novelist Bernard Beckett puts his two protagonists upside down in a car that's come off the road and makes these strangers talk to each other… while Sue Orr re-imagines some of the classic short stories in her new collection from under the overcoat.

Expressions is an arts and entertainment centre in Upper Hutt which boasts a 200 seat theatre and two galleries. And their motto is all about collaboration - they're keen to nurture the rising stars of tomorrow by letting them shine today with an upcoming project, working alongside the New Zealand School of Music. Sonia looks at the initiative offering young musicians a chance to shine.

3:00 The Sunday Drama: Why is the Sky So Blue? by Katie Hims

A schoolgirl recounts her day; a teacher feels unwell and thinks someone bears him a grudge; a policeman tells us it isn't poverty which drives women to prostitution; a mother debates with her son "why is the sky so blue?" But as they fight a common enemy, they realise that they have the power to change and take control of their lives.