Arts on Sunday for Sunday 5 December 2010

The government is said to considering a shake up for the country's orchestras. We walk to the head of the NZSO, Peter Walls (right), about what's really happening, and why. 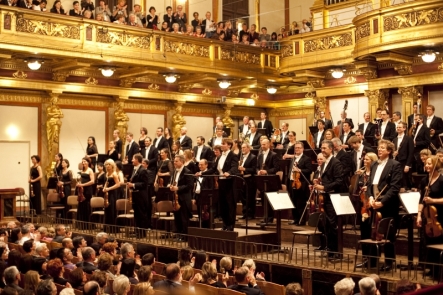 NZSO at the Musikverein concert hall in Vienna.

Simon Morris reviews George Clooney's new film The American; Robert Downey Junior's comedy Due Date; and the Swedish film Let The Right One In - a sort of anti-Twilight - is now the English-language Let Me In.

1:30 Justin Gregory finds out what it takes to be a film extra

The big shift out of the art deco Hawke's Bay Museum & Art Gallery ahead of its multi-million dollar redevelopment.

Nick Butcher chats to two of the country's most in demand piano tuners, Peter Appleton and Michael Ashby. 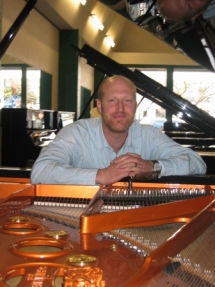 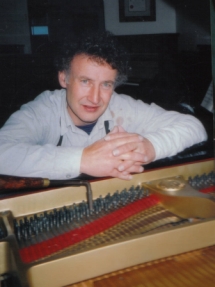 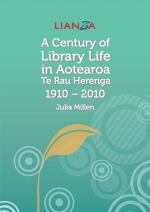 Julia Millen's investigation into 100 years of this country's Library Association, a story of big personalities, placards, financial ups and down and how new technology has changed everything.

A Century of Library Life in Aotearoa Te Rau Herenga1910-2010 is published by LIANZA.

Blair Somerville is an artist whose been making his automata creations for the past 11 years. He's never short of ideas, and his inspiration comes from bits of toys and every day junk. His original gallery is based in an old house-bus at the bottom of his Papatowai property, but his creations now spill into a carnivalesque playground, and not to mention a new theatre space that he's launching over summer. Sonia Yee heads out to meet the man with the wild imagination. 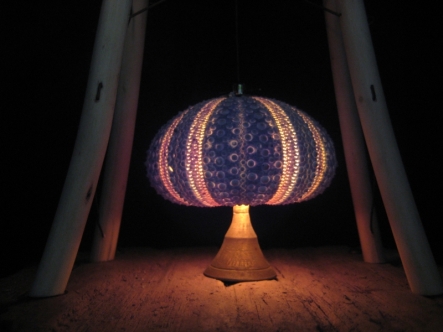 The Good Doctor, a play from Africa.