Bruce Jarvis has been at more rock concerts than he can remember….lucky for him then that he's a photographer with a massive catalogue of Rock Legends. From Mick Jagger to Frank Zappa, Led Zeppelin to Joan Armatrading.

12:50 The four finalists in The Walters Prize

The four finalists competing for the country's top arts prize, The Walters Prize, who say their chosen exhibitions have a lot in common. 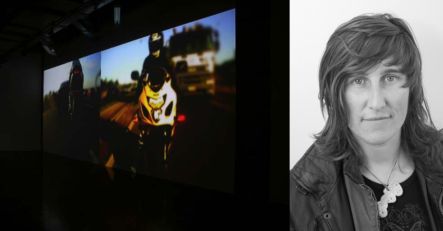 One of the stars of a London production of Samuel Beckett's Waiting for Godot that's winging its way to New Zealand - Roger Rees who is Vladimir to Sir Ian McKellan's Estragon. Roger reflects on his early years with the Royal Shakespeare company.

Elizabeth O'Connor reviews a new dramatic interpretation of one of the great literary and legendary characters.

1:50 We find out about the five-year-long make-over of Nelson's grand old lady, the Theatre Royal 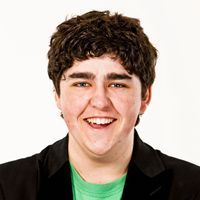 Mika reviews Avenue Q, a strictly not for children twist on Sesame Street which has been one of Broadway's biggest hits.

2:30 Artist Richard Maloy talks to Lucy Orbell about his ever-changing sculpture of hundreds of cardboard boxes 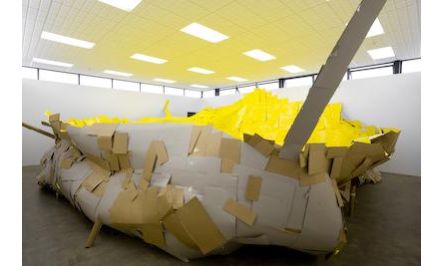 Richard Maloy's Yellow Structure from his 2009 Artspace show, the inspiration for his latest work at the City Gallery's Ready to Roll exhibition.

Our featured writer today has won the top children's book prize for 2010 with his story Old Hu Hu, who dies on the first page. Kyle Mewburn tells us how the story relates to his own grandfather. 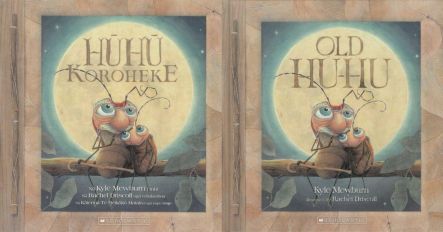 Mel Parsons and Eva Prowse on why they're proud to be country girls. They'll talk about the resurgence of country music and they'll be playing live for us in the studio.

On The Brink Of Academia, described as a taut, life and death drama which explores what it is that makes us carry on when everything seems pointless.