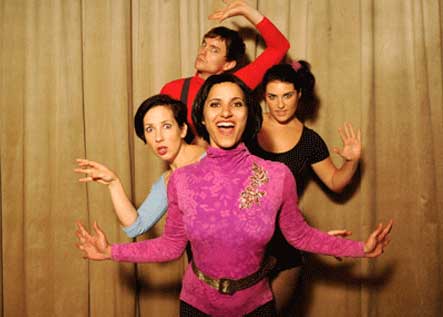 Why historians and archivists are furious at government plans to merge Archives New Zealand and the National Library back into the the Department of Internal Affairs.

The Taranaki land wars are remembered in New Plymouth 150 years on with the most ambitious exhibition yet at Puke Ariki. 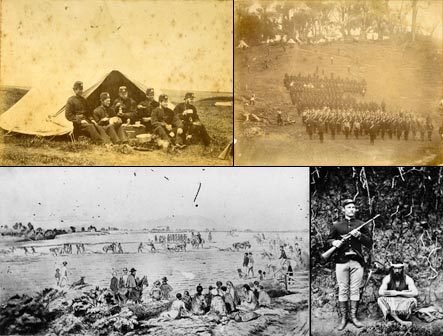 On Jewish humour and how her family provides her with a wealth of material. Her new show An Evening with Deb Filler is on at the Pumphouse Theatre in Auckland this week.

Laurie Chittenden Executive Editor of William Morrow/ HarperCollins in the US, and Derek Johns who's a literary agent and Director of AP Watt UK talking about publishing in the 21st century.

A gritty drama that starts off Silo Theatre's 2010 season. 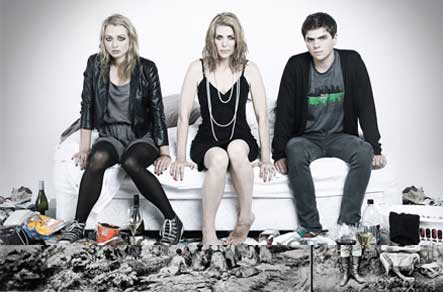 A story of a young New Zealand woman journeys with her friend, a sick Australian swami, back to his family on a huge outback cattle station. And we return to the office of The Sunday Chronical, where the editor of the newspaper's Value Magazine consumer supplement deals with his staff, his hen-pecked managing editor, a range of rip-off artists and the gullible consumers who allow themselves to be ripped off.