The current flurry of activity going on with New Zealand shows pushing themselves in Australia and Arts Festival directors from around the world coming here to see if anything takes their fancy.

A documentary about one of the most influential men in the music business. Sid Bernstein was a music promoter who led the charge against racism in the US by putting Ray Charles and James Brown into the mainstream, who brought the British Invasion and ABBA to America and who came up with the idea of outdoor stadium concerts.

We look ahead to Sounds Aotearoa at WOMAD in New Plymouth with attendees music agent and promoter Lorraine Barry and Cath Anderson from the New Zealand Film Commission.

Mika, all round entertainer and organiser of Auckland's new Aroha Festival. 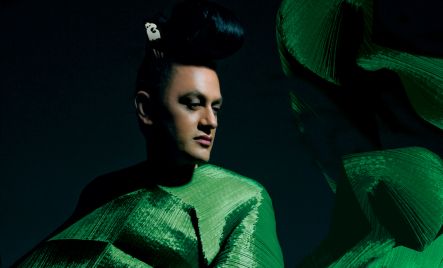 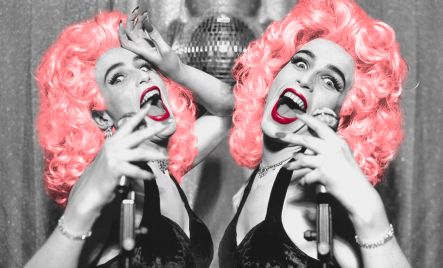 UK installation artist Cornelia Parker, who had the British army blow up a garden shed for an art installation, as well as persuading actress Tilda Swinton to lie in a glass cabinet. 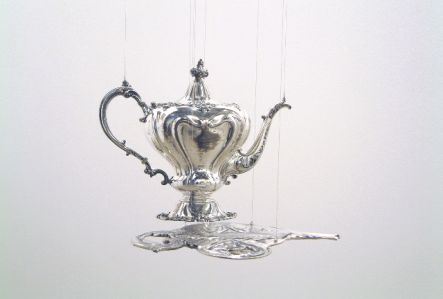 2:40 The Mirror of Simple Annihilated Souls 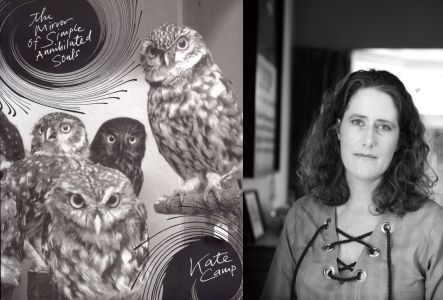 Thirty artists have transformed 30 ukuleles for an exhibition in Northland.

From left to right, ukulele's by Christine Bulter, Kara Dodson and Michael Tuffery 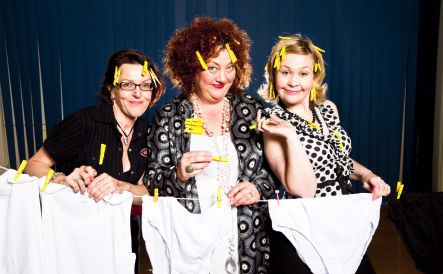 Two dramas for you today, Stuart Hoar's Scherzo is the tale of an unhappy Kiwi couple visiting Venice . . . and in the city of dreams their expectations are fulfilled….While Joe Musaphia's The Gullibles is set in the office of The Sunday Chronicle, a big metropolitan newspaper. 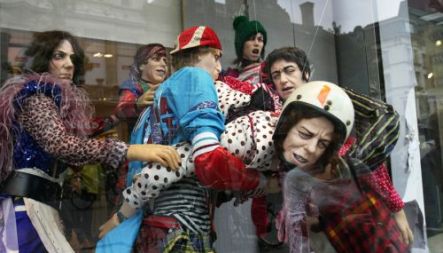