Bill Viola is a video-art superstar - after almost 40 years, we finally get to see one of his major works over here.

Oscar darling, the independent American film Precious. Mel Gibson returns to the screen in an adaptation of TV classic Edge of Darkness. And Hugh Grant and Sarah Jessica Parker hide from the Mob, and the critics, in Did you hear about the Morgans?

Choreographers Andrew Simmons and Christopher Simmons talk about creating new ballets - how they do it and why opening nights are hell.

1:40 From Glitz and Glamour to a Tarnished Crown - How Miss New Zealand Became Miss Anonymous

Dr Caroline Daley looks back to the days when beauty queens captured the hearts of the nation. 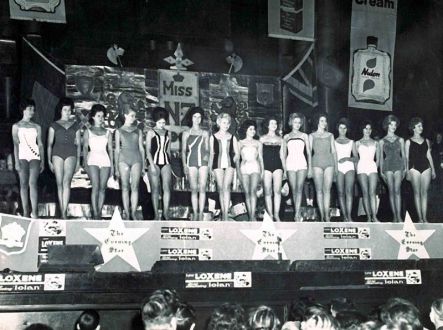 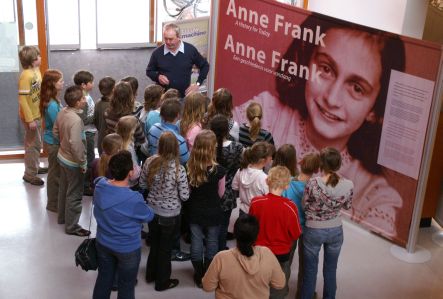 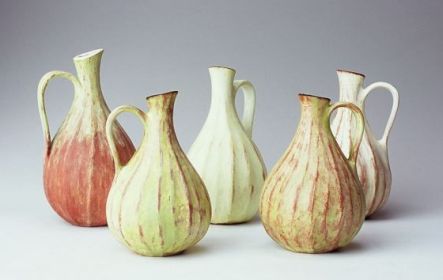 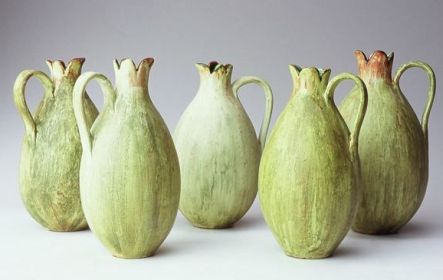 Katherine Smyth's much loved fruit vases inspired by her travels in the middle east. Photographs by Guy Robinson.

We'll be finding out what it takes to organise the country's biggest literary event, and talking to author Paddy Richardson around 2:30 about her latest novel, Hunting Blind, about how families cope when children disappear. 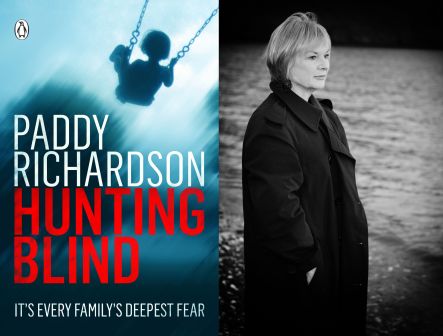 She performs live in the studio.

The second part of our Student Shorts special, featuring the winners of the annual 15-minute playwriting competition.