Chris Moore brings us up to speed with the stouch over the conservatorium, comments on whether the Court Theatre is seriously looking to move out of the Arts Centre and says the new look Art Gallery sparks a fiery exchange between the director and unhappy punters.

We cross live to the Sundance Film Festival in the USA to find out what doors have opened for the Kiwi directors of the short film The $6.50 Man after it took out the all-important Jury Prize.

Simon takes a look at the difference between box-office hits and Oscar hopefuls.

James Napier Robertson, the director of the New Zealand feature film Harry Jenson, on making and marketing it on the tightest of budgets.

Vanja Draganic taps into personal experience to devise the documentary theatre work Fractur, based on a famous experiment on the psychological effects of becoming a prisoner or prison guard. 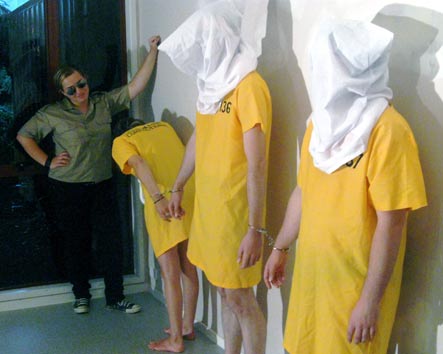 Lucy Orbell continues her occasional series on architecture, this time looking at the Chews Lane redevelopment in central Wellington. 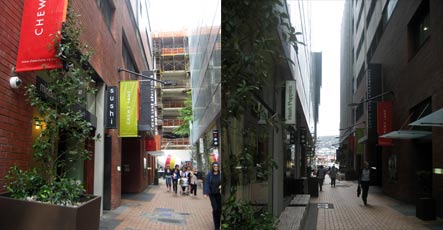 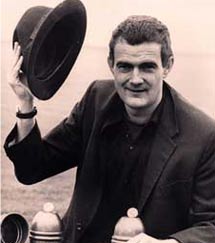 Auckland, Christchurch and Nelson are being overrun with buskers - you'll hear from one of them, Brit turned Kiwi Gary Knights 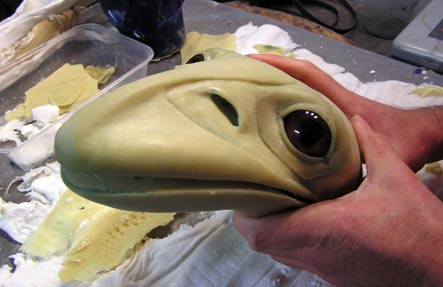 A new mentoring programme for young editors hopes to address a shortage of editors for New Zealand fiction. For more information about the editing mentor programme call Rachel Lawson (below left) on 04 237 3013 x 3975 or email. And the debut poetry collection Ithaca Island Bay Leaves by Vana Manasiadis (below middle and right).

Two of the creatives behind 360 which is what you'll be doing in your swivel chair to see all the action in this New Zealand International Arts Festival show.