Find out what it takes to audition hopefuls for your International Festival of the Arts production, as we hear from Juliet O'Brien, writer and director of The Letter Writer. 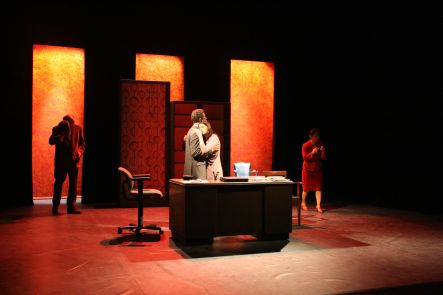 12:50 We mark the 80th anniversary of the jewel in Auckland's cultural crown, the Civic Theatre

You can look forward to a lively conversation from a couple of opinionated movie critics Dan Slevin and Dominic Corry, on the best - and worst - films of the year.

Another panel discussion, this time on the best books and how our publishing industry has performed through the year - hear what Laura Kroetsch, Ruth Todd and Gill Clarke have to say.

We loved him so much the first time, and his comedy collection is so vast, that we've invited back cartoonist Chris Slane to present the last Laugh Track of 2009.

A triple helping of poetry - TV reporter by day, poet by night, Richard Langston's fourth collection, and Louise Wallace and Bryan Walpert (below) on their debut publications. 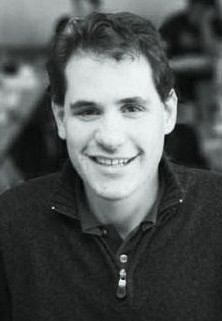 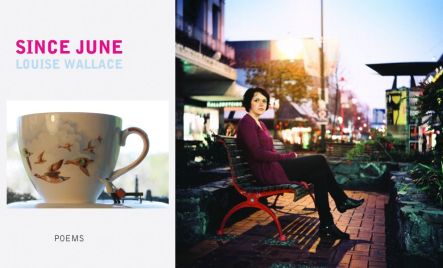 Part two of a BBC production of The Inheritance of Loss - adapted from Kiran Desai's Booker prize-winning novel.