12:40 Monet and the Impressionists

Lucy Orbell investigates street art, is it becoming a legitimate artform overseas if not in New Zealand? 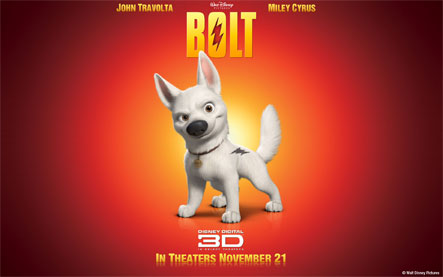 An Aussie musician who can play pretty much any instrument, including vegetables, and improvise in pretty much any musical style, and is about to perform at Wellington's Downstage Theatre as part of the New Zealand Fringe Festival. 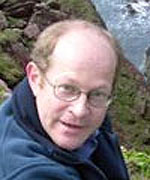 A Professor of Biochemistry at the University of Cambridge UK, who uses molecular evolutionary biology to study medieval manuscripts from the Bible to Chaucer's Canterbury Tales.

We look at the intensely personal relationship that develops between a moko artist and the recipient, as seen through the lens of photographer and film maker Serena Stevenson and moko artist Shane Jones. 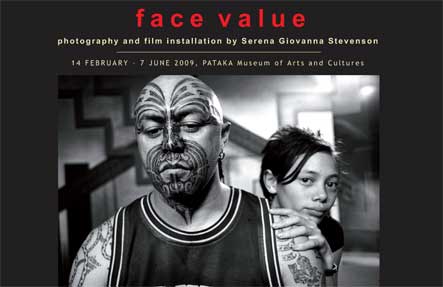 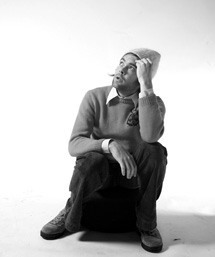 Andy Hummell (right) from the Woolshed Sessions, a band that's got a big following in the capital, and from Rosy Tin Teacaddy which is about to release a new album.

The three decade long history of Wanganui's Four Seasons Theatre is revealed in a new book - we talk to Hazel Menehira (below) who's spent five years researching the productions and the personalities. Three Dramatic Decades - Four Seasons Professional Theatre is the name of the book, you can order a copy via hzlmango@bigpond.com 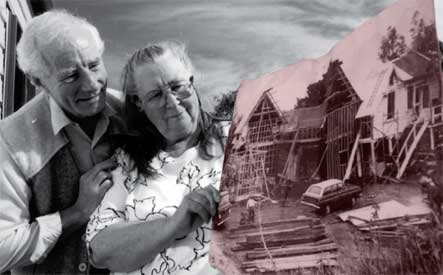 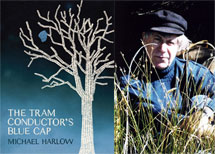 In Chapter and Verse at around 2.30, Otago University Burns Fellow for 2009, Michael Harlow (far right), releases his new poetry collection - The Tram Conductor's Blue Cap…and Michael Thorp explains what it takes to self publish then get your book onto the shelves of bookshops around the country.

A young man disappears from his lodgings in Wellington leading to a frenzy of media speculation. As the talkback hosts and news commentators speculate on the possible fate of this quiet young loner, a trainee news reporter, Heather Wilson, assigned to retrace his last known journey, becomes increasingly obsessed with the unfolding mystery.