Arts on Sunday for Sunday 8 February 2009

The Welsh artist explains why he's going to dress up in a smoke and false moustache and go on an art gumball rally around Wellington over a 24 hour period.

Talking about recreating the father of natural selection, Charles Darwin, on stage for Collapsing Creation, which premiers in Christchurch this week. 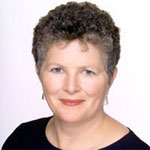 The teenage star of the new New Zealand feature, The Map Reader, and we preview the French Film Festival programme as well as finding out why the French film industry is celebrating.

Lucy Orbell finds out what it takes to write and stage a play in two days.

Actor and Playwright, Alison Quigan (below as the Japanese Wife), on what it takes to get New Zealand theatre audiences rolling in the aisles, and about the play she's starring in at AK09, The Wife who spoke Japanese in her sleep. 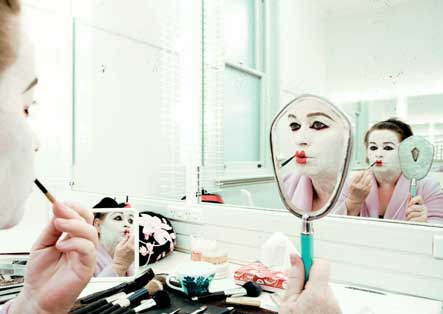 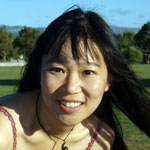 Discusses her part in a series of new plays by Asian writers in Auckland.

Brian Turner and Gilbert van Reenen talk about collaborating on the book and exhibition of the same name, Into the Wider World. And we talk to one of the stars of Typeradio, a podcast radio station which is all about the written word, literally, interviewing designers of typefaces and artists who use them in their work. Typeradio will broadcast from Wellington at an upcoming conference, TypeSHED11. 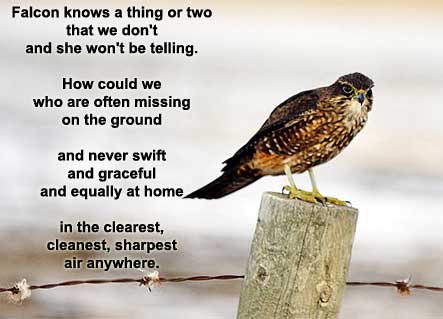 Sex, philosophy, morality and Public Radio, all come under scrutiny, when a University Professor decides to frequent the local massage parlour.