Arts on Sunday for Sunday 2 November 2008

The American filmmaker talks about his three-screen film about New Zealand soldiers' experiences during World War One. In Memory has been created for the Auckland War Memorial Museum to mark Armistice Day. 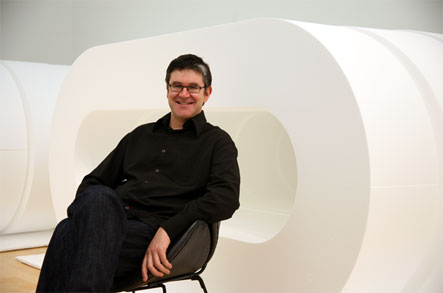 Toi Maori recently took contemporary Maori art and several selected artists to San Francisco, we hear from weaver Kohai Grace (pictured below) who worked with indigenous American Indian weavers while she was artist-in-residence there. 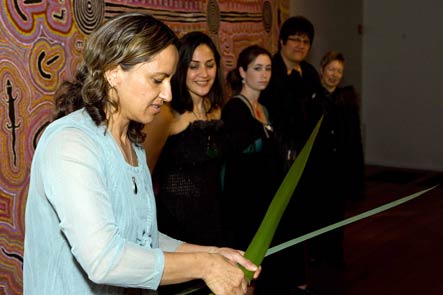 Lucy Orbell looks at a new book aimed at getting Kiwi kids interested in art, and asks the target market what they think of it. 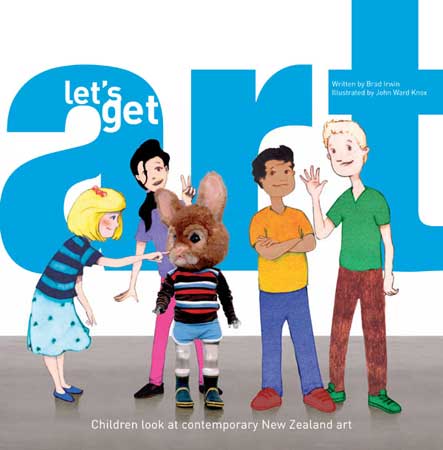 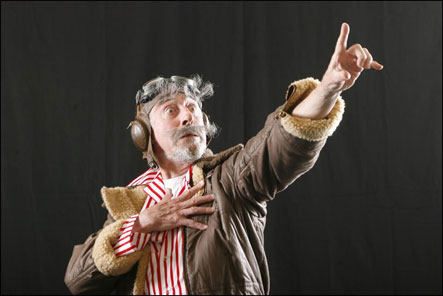 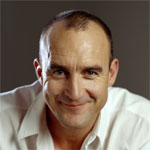 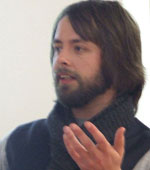 The Wellington artist (pictured right) talks about his recent time in Slovenia - he was invited to be part of an arts festival in this little known part of the world and describes it as life-changing.

Below: One of the sculptures in the festival. 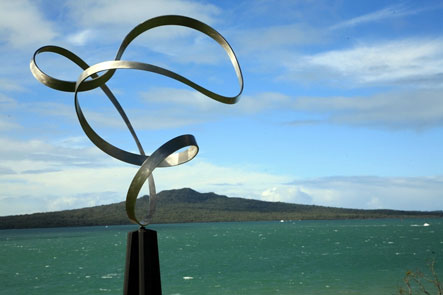 The Orson Welles radio production that caused widespread panic throughout America when it was broadcast on CBS on Halloween 1938.