Juliette Verber is in charge of Short Films at the Film Commission and she talks to Simon about New Zealand's many successes in the mini-movie genre overseas. So why don't short films get a fair go in their country of origin. 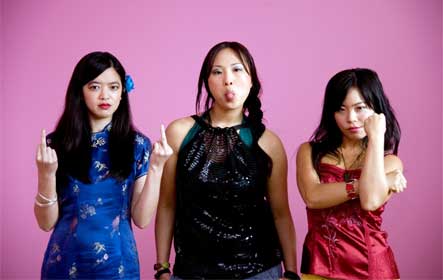 Simon Morris talks to American script consultant Wendall Thomas about great movie dialogue. She talks about how a clever script can make all the difference between a good movie and a great one, with examples from Billy Wilder, Woody Allen, the Coen Brothers and Peter Jackson. 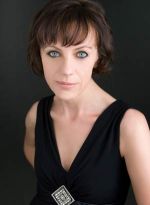 Hawkes Bay Opera has had to cancel its planned season of the Elixor of Love due to poor ticket sales. Is the recession starting to impact on the arts?

Pictured right: Morag McDowell, who was to be the leading lady of Opera Hawke's Bay's cancelled production 'Elixir of Love'.

Pecha Kucha is Japanese for "chit chat" and Pecha Kucha nights are taking off around the country. The format is simple: take ten artists, ask them to talk about 20 slides, and speak for 20 seconds per slide. Lucy Orbell spent the evening at the most recent Pecha Kucha at the City Gallery in Wellington.

A new dimension added to a 500 year old piece of music. (A BBC 'The Ticket' documentary) 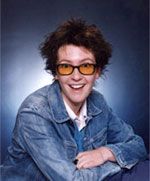 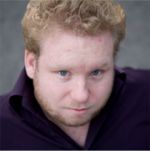 Luke di Somma (pictured right) is only the second New Zealander to be accepted into the Tisch School of Arts Music Theatre writing programme, we find out about his plans to write the great New Zealand Musical Theatre production.

Barbara London, from the Museum of Modern Art in New York, talks about 'new media' artists who prefer software to paintbrushes.

In a lakeside settlement on the West Coast, Mark and Tonia retreat to Mark's family bach in a last ditch effort to rescue their troubled marriage. But when Marks estranged parents arrive unannounced, memories flood back and threaten to drown them all.