12:40 Feature Interview: Unpicking The Past (Textiles)

An exhibiton of historic costumes at the Nelson Provincial Museum. Including som of the earliest garments worn by women living in Nelson during the settlement of the province.

Visitors will be able to examine the physical makeup of garments and go beyond this to explore elements of the society in which they were created, worn and treasured.

Left: A bodice from the exhibition

Simon devotes the whole show to a musical inspired by the music of the Beatles. Director Julie Taymor talks about Across The Universe, one of the highlights of the Cinema Showcase. Watch the trailer below.

Composer Gareth Farr and filmmaker Mike Newman on the audio and visuals they've created for the NZSO's Antarctic concert.

How to Put on a Play...with no money.
Below: A scene from 'Singularity'. 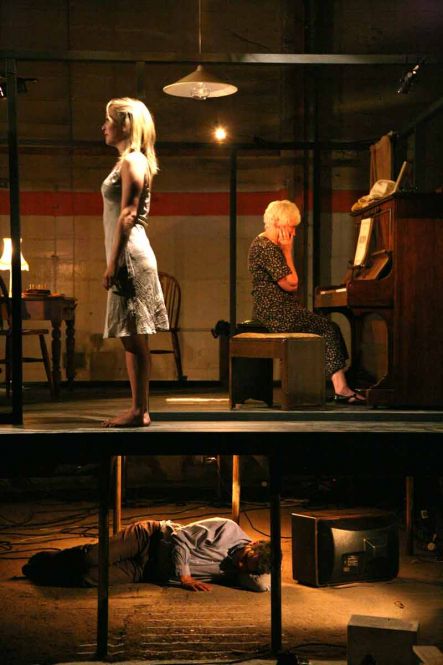 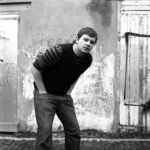 Born in Huddersfield UK, moved to New Zealand (Rotorua) at six and moved back to UK at 26 for his career. Now living in Sweden with his Swedish wife. Al Pitcher (pictured left) is a guest at the upcoming New Zealand International Comedy Festival. he joins us to spin his favourite comedy tracks. 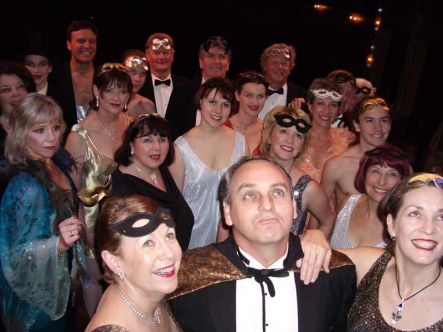 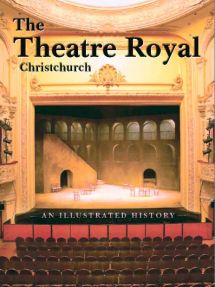 Below: Paul Wistanley in his London studio. 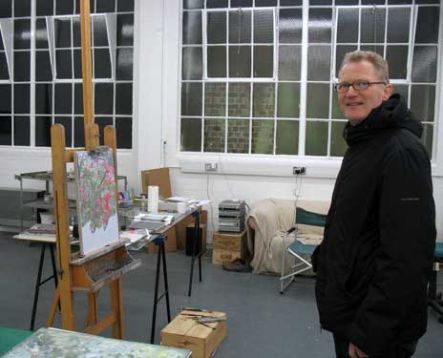 The reputation of Tim Spite and his SEEyD company is justified in the innovative and sometimes risky projects they create for the stage. In the radio adaptation of The Brilliant Fassah, Spite and SEEyD utilise the particular creative advantages of radio to push the boundaries of performance possibilities.