For six months Paris in 1919 was the capital of the world,” said Professor Margaret Macmillan in her book The Peacemakers.

“The Peace Conference was the world’s most important business, the peacemakers its most powerful people. They met day after day. They argued, debated, quarreled and made it up again. They created new countries and new organizations. They dined together and went to the theater together, and between January and June, Paris was at once the world’s government, its court of appeal and its parliament, the focus of its fears and hopes.”

“It was an extraordinary conference and I don’t think we’ll ever see anything like it again,” she told RNZ. 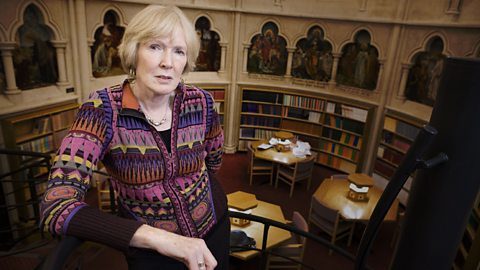 “Can you imagine the Italian prime minister being out of his own country for almost six months? Or the British prime minister spending the most time in Paris?  Or the American president being there?” she said.

“It was a really extraordinary collection of powerful people. A lot of people around the world were really hoping that something good was going to come out of that conference,” sha said.

“The world had just come out of a catastrophic conflict that left nine million men dead and we don’t know how many more people died from starvation or disease caused by the war. There was a lot of hope riding on that peace conference,” she said .

“Then of course there were people that wanted something from the complicated situation in the centre of Europe, the collapse of Russia and Austria-Hungary. Boundaries didn’t mean anything and a whole lot of land was up for grabs,” she said.

US president Woodrow Wilson was trying to establish the League of Nations to mediate international tensions and disputes in future. It was the forerunner of the United Nations established after the Second World War.

“The peacemakers were there because proud, confident, rich Europe had torn itself to pieces,” prof MacMillan wrote in her book The Peacemakers.

But she said: “Europe still looked much the same away from the battlefields. . . unlike the Second World War “where the bricks and mortar in the cities right across the continent were pulverised”.

Was it harder to make radical agreements if people felt like not much that had actually changed for them at home?

“Almost everybody in the countries involved had family members or loved ones killed or taken prisoner or who disappeared during the war. A lot of nations had suffered privations.  The British imposed a blockade on Germany so German civilians weren't getting enough to eat. The British had to impose rationing as well so even though you didn’t have the destruction of the Second World War you certainly had the impact on society. A lot of societies spent a huge amount of money and were close to being bankrupt,” she said.

The Paris 1919 peace conference was best known for the Versailles agreement which set the terms for the end of hostilities with a defeated Germany.

The conditions imposed on Germany were tough and some believe the resentments it stirred up  energised the rise of Hitler, the spread of of fascism and ultimately another war in 1939.

The peace settlements of the First World War did leave a legacy of bitterness but Margaret McMillan thinks that’s exaggerated revisionism.

“What happened in 1919 wasn’t perfect but there were 20 more years until the start of World War II.  To say that something happened in 1919 leads inexorably to something that’s going happen 20 years later ignores a lot of the history in between,” she said

“There are many other reasons why Germany was not happy place in the 1920s and then there was the Great Depression. For a time it looks like Germany was getting back on its feet.  Production was back up to pre-war levels by 1925 and Germany join the League of Nations,” she said

“Treaties and  borders were settled and empires were being dismantled. There were the stirrings  independence in various countries,” she said .

In one fascinating vignette in Professor McMillan’s book a young Ho Chi Minh, employed as a kitchen hand at the Ritz hotel in Paris at the time, made a submission suggesting Vietnamese independence from France and its Indochina empire.

New Zealand was one of the participating countries in Paris  - and its leaders were interested in Germany’s colonies.

“The Australians and the New Zealanders were very interested in their own mini-empires,” said Prof MacMillan.

“They wanted to take over German colonies in the islands in the Pacific and that caused one of the biggest rows of the peace conference,” she said.

“He said: ‘Look I’m not prepared to fall out with the Americans just because you want your own colonies’. The compromise was ‘mandates’ whereby the German colonies and even Ottoman empire territories would be assigned to the League of Nations which would then hand them over to various powers to run them for the benefit of the people who live there,” she said .

New Zealand and Australia squabbled over Nauru and complained to Great Britain and France the agriculture would collapse without the phosphates on the island for fertiliser.

Prof MacMillan’s book describes William Massey brandishing a map and making a long rambling speech about New Zealand’s claims to Samoa  in which he said New Zealand troops occupied the islands at great risk from the start of the war.

In fact they faced hardly any danger at all. 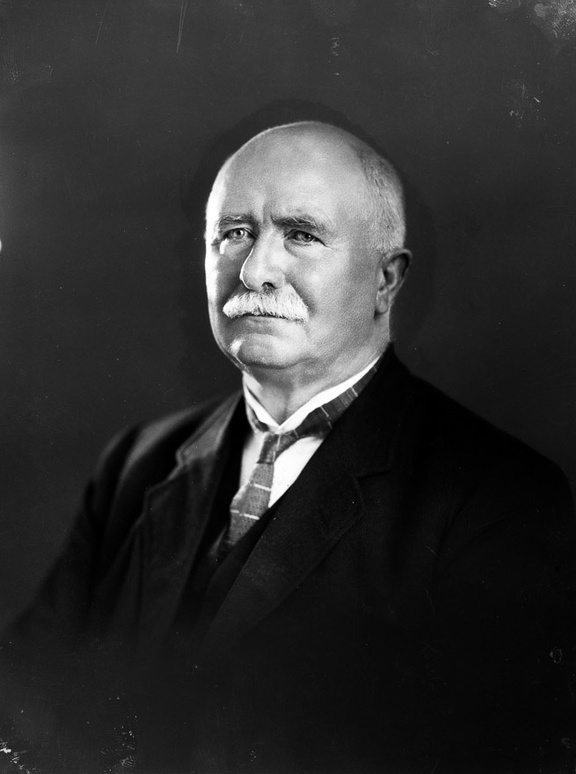 “He told the conference the Samoans were not savages but very sensible people that wanted wanted New Zealand rule. But the local administrator was told they wanted to be ruled by just about anybody else. It is quite shameful in retrospect but even very nice nations like yours can behave sometimes in ways you might be ashamed of later,” she said.

“It was often said at the time that people of the Pacific and in Africa were not yet civilised and might never be. People talked in that way there’s a real racial element. I think there was this attitude that New Zealand and Australia had put huge resources into the war, sent a lot of men and spent a lot of money and I think they felt they deserved something,” she said.

“Unfortunately they were running up against a new mood exemplified by President Wilson  - that you couldn’t go on doing this sort of thing any more, just parcelling out bits of the territories you wanted,” she said.

“William Massey wasn’t as belligerent and forceful as Billy Hughes of Australia but there was one very stormy meeting with Wilson asking Hughes: ‘Are you trying to defy the whole civilised world here?’ And he says: ‘Yes, that’s just about the shape of it Mr Wilson’. They were not ever gonna be best friends,” she said.

Last year she gave the prestigious Reith Lectures in the UK, exploring the tangled history of war and society.

She assessed how wars bring about change in society and “that dark paradox of war: that it can bring benefits and progress.”

"We like to think of war as an aberration, as the breakdown of the normal state of peace. This is comforting but wrong. War is deeply woven into the history of human society. Wherever we look in the past, no matter where or how far back we go, groups of people have organised themselves to protect their own territory or ways of life and, often, to attack those of others. Over the centuries we have deplored the results and struggled to tame war, even abolish it, while we have also venerated the warrior and talked of the nobility and grandeur of war. We all, as human beings, have something to say about war."

In the introduction to the book written in 2001, Prof MacMillan said: “We now know something of what it’s like to to live at the end of a great war and the voices of 1919 are very like the voices of the present.”

She was referring the end of the Cold War and the “end of Soviet history”.

Almost 20 years after writing The Peacemakers , she think there are echoes of what was happening in 2001 right now? Would a global conference in 2019 be  good idea?

“Possibly there is a case for another forum to dissolve a few tensions, even if it’s not as comprehensive or  as global as Paris 1919. Sometimes I think global forums cause more trouble than they’re worth but I think there’s a lot to be said for international co-operation agreements.,” she said.

“At the moment I think we’re seeing United States turning away from what had been its role. We’re seeing a destructive, mischievous Russia causing trouble where it can. We’re seeing a China that’s asserting itself and where that will go is unpredictable. I think some of the institutions really worked quite well at the end of the Cold War,” she said.

“We see them under pressure now I think we are living through a period when a lot of the things we’ve taken for granted and are coming under attack - but it’s not like the 1930s,” she said

“At the moment we’re not productively thinking of ways of doing anything about our big problems  - like climate change. It seems to me now we’re going to have to press a bit harder to build some of these organisations again and try and work with each other. We can’t really deal with our problems on a piecemeal basis. If we do we won’t be dealing with them very effectively,” she said.