Between the late 1950s and early 1970s New Zealanders fought in Korea, Malaya, Borneo and Vietnam. These wars were part of the Cold War, a long drawn out conflict between Western nations and Communist countries. It was led by the US, and New Zealand participated alongside the Western forces until the early 1970s. Around that time, New Zealand's involvement began to stir public and political debate. An anti-war movement grew and later merged with the Women's Rights and Anti-Apartheid Movements. Ngāpuhi elder Kingi Taurua was just 23 years old when he landed in the Vietnam Bush in 1965 as a gunner for 161 Battalion. 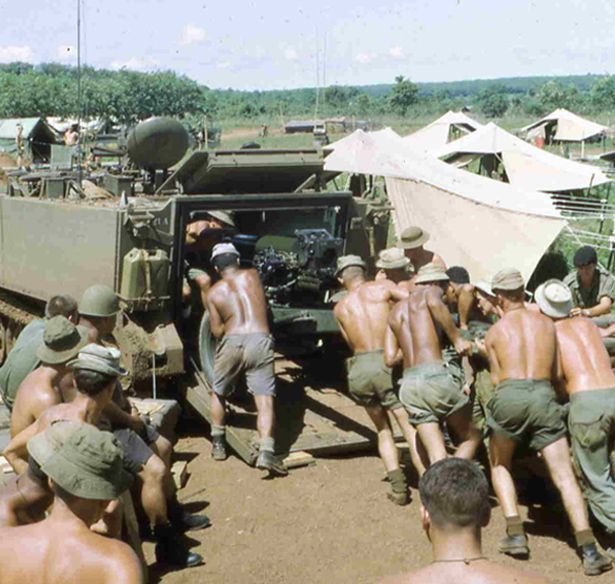 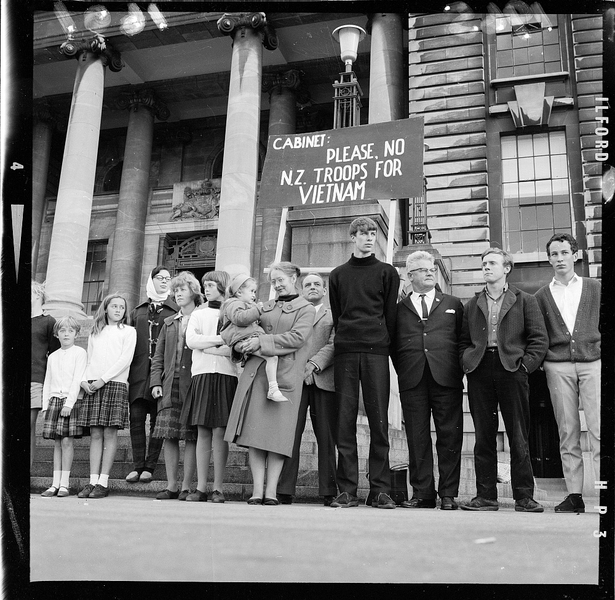 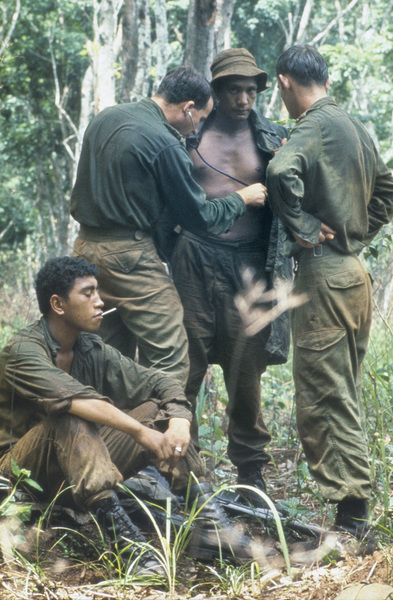 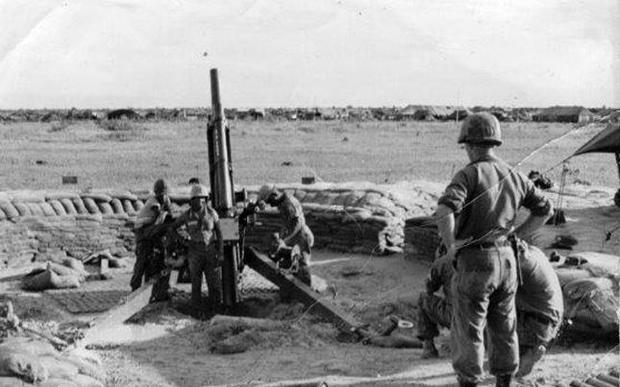 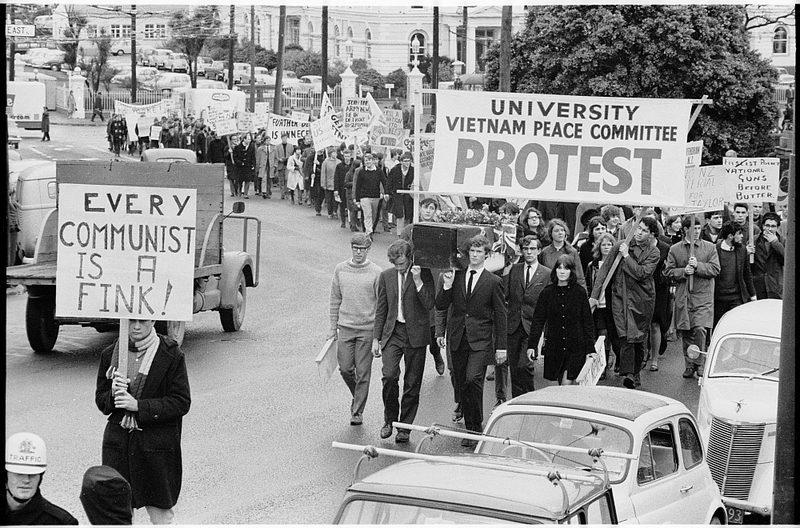