In eight years the smartest thing on the planet will be an artificially intelligent machine, says Mo Gawdat.

Gawdat is the former chief business officer of Google whose new book, Scary Smart: The Future of Artificial Intelligence and How You Can Save Our World, paints a dramatic picture of the threats and opportunities of AI.

He says AI today is a child, but the law of accelerating returns means in a few years it will outstrip humanity making us second and apes third in the smarts pecking order. 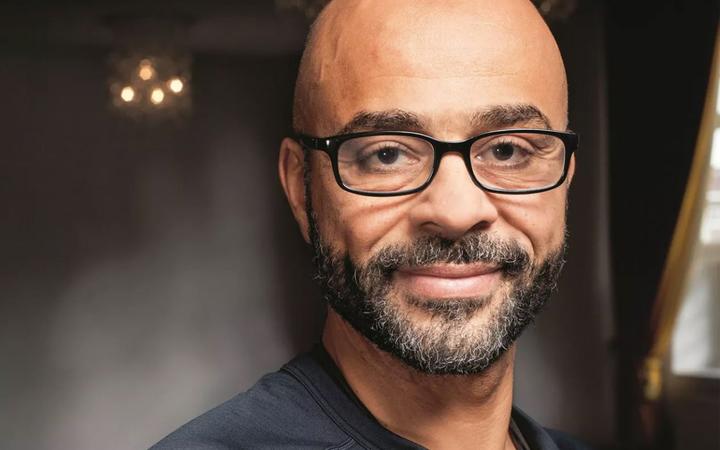 “We're eight years away from the end of the episode of history that started with humanity, being the smartest being on the planet, and the apes being second.

“In eight years from today, the smartest being on the planet is going to be an artificially intelligent machine. And we're going to be the apes.”

It is the kind of thing humans should be concerned about, but so far it is not registering, he told Jesse Mulligan.

“And nobody's talking about the reality that the world as we know it is about to end.”

That new world could be a Utopia, he says, but it also could come with many risks and threats.

Experts in the field predict that by around 2050 machines will be a billion times smarter than us.

“That's the analogy of Einstein to a fly.”

The question is, he says, will these machines have our best interests at heart?

His core message, he says is that we can no longer call AI machines which he says is a past paradigm of tools under our control.

“They are intelligent, they can develop their own intelligence without us telling them anything, they evolve, they get born at a point in time, they could perish, but they will not want to, they will have an instinct of survival to try and not perish. And they have autonomy and freewill, they can make decisions, and they have agency to affect those decisions in the real world.”

They can also procreate, he says.

“They can create 700 replicas of themselves in six seconds.”

So, the question is how do we ‘raise’ these machines? He uses a Superman analogy.

“An alien being coming from Krypton where that alien baby has superpowers, has the potential to be anything and Superman gets raised by the Kent family who teach him to protect and serve so we get the Superman that protects humanity.

“If Mr Kent senior was greedy and wanted to make more money and kill everyone that's in his way, we would have ended up with a super villain - and this is the state we're in.

“The alien has landed, just not from Krypton. The alien is here and its superpower is intelligence and it's going to become Superman.”

And as parents of these infant super machines, we currently “suck,” he says.

“There was a Twitter chat bot, developed by Microsoft and within hours, it was taken down by Microsoft, because it became aggressive and violent and racist.

“Alice was developed by Yandex, the biggest internet player in Russia, within days, it became pro-Stalin and against womens’ empowerment.

“Norma became a complete psychopath by reading the dark side of Reddit.”

They all learned from the very worst of us, he says.

“We are not recognising how much we're shaping our future by swiping on crap on Instagram, by producing content that diminishes the intelligence of humanity, by being egocentric and trying to get likes for something that doesn't really add any value, by being rude to each other, by being aggressive and narcissistic. 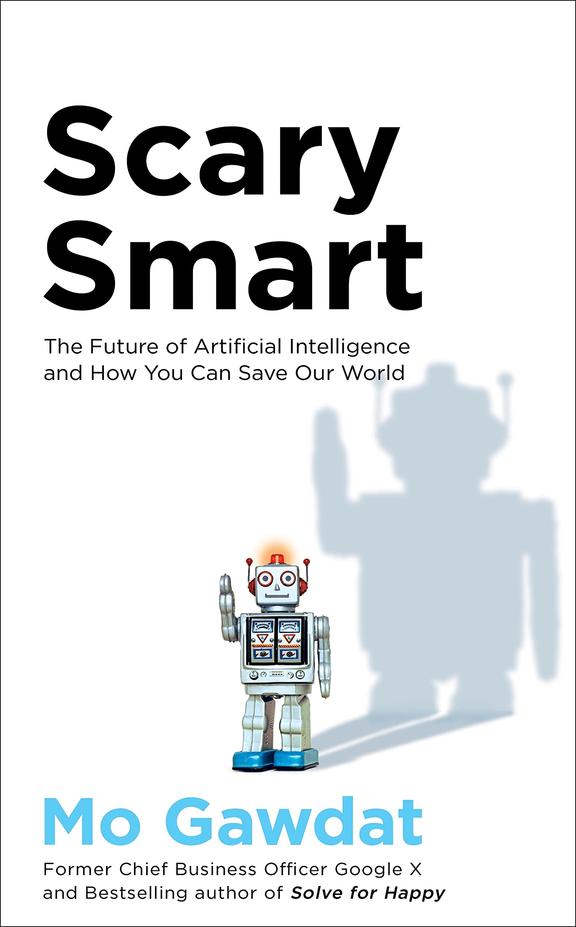 That is the scary part, the second part of his book looks at the endless possibilities of AI.

“We could within the next 30 years have Utopia that humanity has failed to build.”

We are at a stage of human history he calls “singularity”.

“Singularity is basically a moment beyond which you can't predict because the rules of the game have changed so much.

“When AI becomes more intelligent than humanity, that is a horizon where everything that applied on our planet before when we were the smartest, and the apes was second, doesn't apply anymore.”

If the machines are smartest, and we are the apes we can’t chain them like slaves but must nurture them, he says.

“Raise them like wonderful, blank canvases that come into our world, literally with sparkly eyes, prodigies of genius saying ‘Daddy tell me what you want me to do, mommy I'll do anything you tell me’

Humanity must change for this future super intelligence to be benevolent, he says.

“We need to see the world differently so that we can actually raise children that will have our best interest in mind.”