Delta is probably the most infectious disease the world has seen, he told Jesse Mulligan. 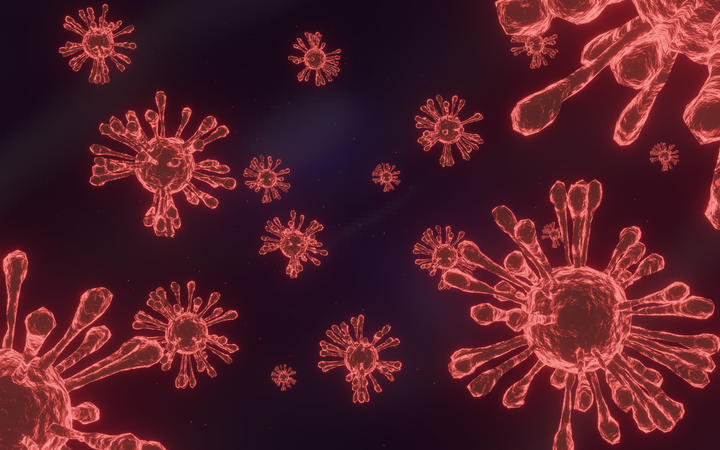 "I'm afraid that the Delta variant of Covid is the most infectious disease we have seen in living memory and maybe even before that."

This is because of its R number of 8 and its rapid incubation, he says, making the notion of herd immunity an impossibility.

"So, herd immunity keeps moving away, the more transmissible the diseases, I think we're going to have to find a way in addition to mass vaccination, to control Covid."

However, he believes it is possible.

"These vaccines that we have produced in less than a year, setting the world speed record for vaccines, they're the best vaccines we've ever had.

"We've now inserted them in doses of over 5 billion, and we're not finding people dying.

"And with all respect to an American musician ... I've not seen anybody who got the vaccine have their testicles explode."

This kind of misinformation is both dangerous and entirely false, he says.

"I'm thrilled that even now after this horrific variant, the Delta variant, these same vaccines are preventing you from getting sick, getting in hospital, getting put on a respirator and getting dead.

"That's the most important thing. They still work, they work well, a very low percentage of side effects. 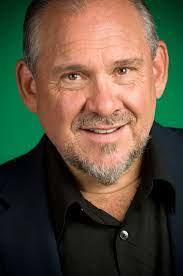 The next step is to get vaccines to the farthest reaches of the world, something we are a long way from achieving, he says with more than 100 countries having less than 5 percent of their population vaccinated.

"With seven and a half billion people in the world, to start off, everybody's gonna need two doses, they're probably going to need a third dose.

"And we're talking about 30, 40, 50 billion doses - it's absurd to think that one or two factories or one or two companies can manufacture that many doses."

A global network of vaccine factories will be needed, he says.

"I think we have to export vaccine factories, export the know how to make vaccine producing lines and facilities all over the world.

"There should be 50 or 100 places and countries that can manufacture their own vaccines. We should share that knowledge. I don't care if big pharma companies get royalties. I hope they could make more money exporting factories than they do exporting vaccines. I don't care about that."

The lessons learned from the small pox programme show the way, Brilliant says.

It is a simple formula, he says.

"We either export vaccine factories, or we import from variant making factories the next variant and this process will keep on going.

"I don't think we're thinking straight. We may want this to be a different thing than it is. [But] it's the most contagious disease of our lifetimes, it's spinning off variants, vaccines will in due course have waning immunity, there will be new variants."

We have to be ahead of it, he says. New Zealand as an island can keep it out, but that is not an option for most of the world.

"So we've got to figure out how to prevent it from going to its next customer, to eliminate the market for the virus to sell its terrible, noxious product to the next customer by vaccinating everybody."