Half of New Zealanders with mortgages are ahead on their repayments, according to new data from the NZ Bankers’ Association.

One reason behind this is that people have maintained their existing repayments despite declining interest rates, says finance columnist Mary Holm. 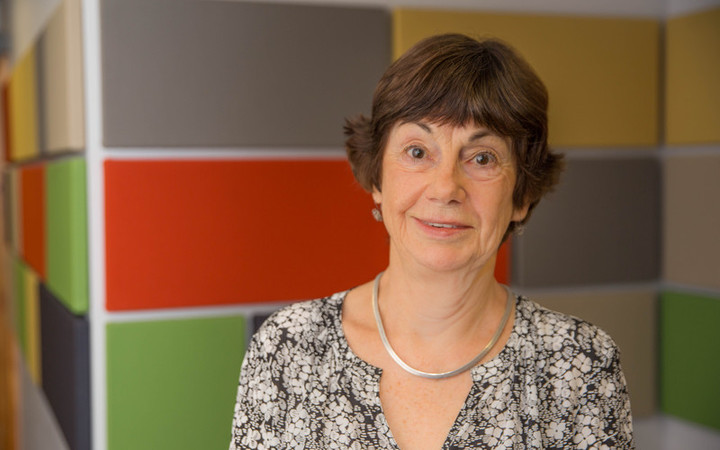 Getting ahead on your repayments is usually a wise thing to do, Holm tells Jesse Mulligan.

"The downside of paying extra off your mortgage is sometimes there are penalties if you've got a fixed-rate loan.

"I would be very surprised if any bank penalised someone who said, 'I want to keep my payments on the old rate when interest rates go down'.

"But if you just go into a bank, and especially if you're paying off a lump sum of a fixed rate mortgage, there'll often be a penalty."

If you're wondering whether paying the penalty is worth it, Holm says that's unlikely.

"They can't sort of tell you in advance what the penalty will be, it's a formula depending on what's going on with interest rates."

Getting ahead on your mortgage also means you'll have a better chance of saving for retirement early.

It's also a way of securing your money in a low-risk place, Holm says.

"If you're paying extra off your mortgage you can often get some of that or even all of that extra money back if something goes wrong.

"I would suggest you get that in writing from the bank."

Using your extra money elsewhere while lowering your repayments often only pays off with high-risk investments, she says.

Many lenders will allow you to increase repayments by a regular amount if you wish to do so, Holm says.

While lenders will consider an applicant's ability to repay with interest fluctuations, it can still go wrong if you lose your source of income, though, she says.

"The main message there is to talk to the lender early, don't wait until miss payments ... they're much more inclined to accommodate you if you get back to them."

"Individual people can often still get [deferrals] if they go and ask, or they can pay interest only which reduces payments, or they can just negotiate something with the term of the mortgage.

"If it's currently 20 or 25 years, they might be able to get it reset at 30 years and that reduces your payments, it does lengthen the mortgage [term]."

Holm says it's also not a bad idea to vary between floating and fixed rates across your terms if you're worried about interest rates.

"I was just looking in the paper the other day and floating rates are now quite similar to five-year fixed rates, which didn't used to be the case.

"So the mix is changing now and the basic message is it's not a bad idea to reduce your risk by cutting your mortgage up and having some short-term, some long-term and perhaps some floating as well."