When it comes to assessing the energy efficiency of individual houses, we're lagging behind a number of other countries to the detriment of public health, says University of Otago researcher Helen Viggers.

Mandatory energy certificate ratings for homes - such as Europe has had since the early 2000s - would mean Kiwis looking at a house to rent or buy could assess its worth and its warmth, she tells Jesse Mulligan. 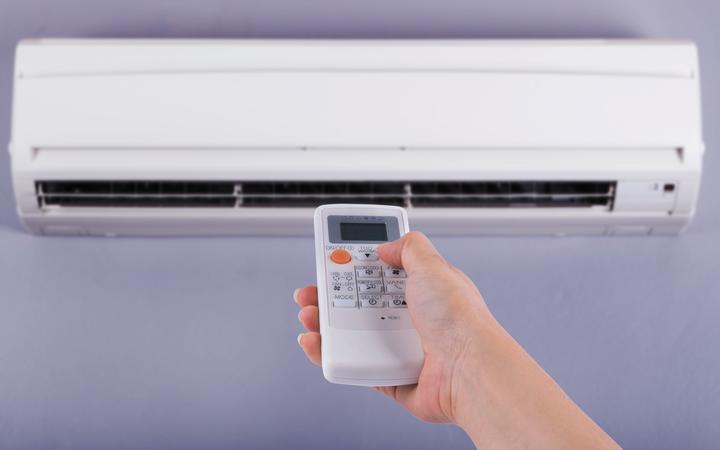 Currently, New Zealanders really have to guess at a house's level of energy efficiency, Viggers says.

"We go in and look and around and think 'My friend's house which is like this is too cold' or 'My auntie has got a house like this and it's nice and warm'."

As such, we don't have enough information to make an informed decision.

"Because currently building houses to code is the legal minimum, people who are building a house often feel like they may not get much more for a house that's built to above code because the insulation is hidden in the walls behind the gib so no one can see it."

If we had a certificate to say 'this house is insulated and will be warmer' people building houses would be able to get back some of the money they'd put into making the house better, Viggers says.

"Which would be better for everyone in the long run as our housing improves."

The certificate system would be a first step towards establishing a minimum of quality when it comes to the energy efficiency of homes, Viggers says.

"It would allow people buying or renting a house to value it more accurately and know better what it's going to be like."

Such a system would also encourage people to get existing houses a better rating, she says.

"I think there are a lot of landlords out there who want to be good landlords and if they knew their house was F quality they might be ashamed and do something about it."

As well as providing an overall energy efficiency rating, such a certificate could also estimate the amount of energy required to heat the house to the World Health Organisation's recommended standards [a minimum indoor temperature of 18°C], the monetary cost of that and the associated C02 emissions, Viggers says.