Raising children to be kind

Teach a child to be kind, says science journalist Melinda Wenner Moyer, and you get an adult who won't be sexist, misogynistic or racist.

Melinda Wenner Moyer talks about the science behind this theory in her book How to Raise Kids Who Aren't Assholes.

The impetus for the book was what she perceived to be a decline in kindness, she told Jesse Mulligan. 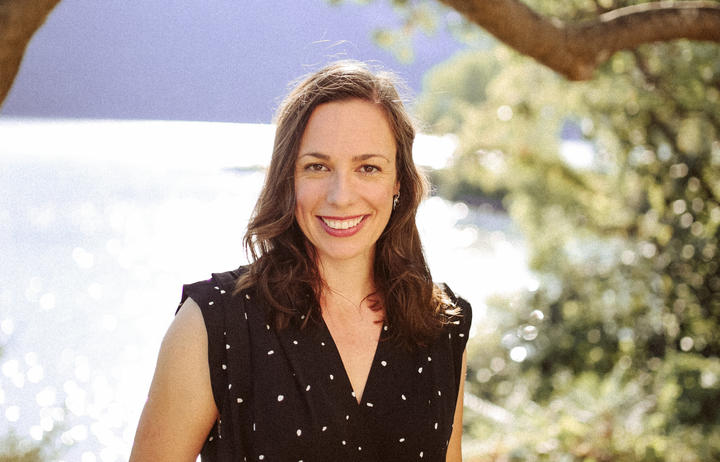 “There is some evidence that in recent years rates of bullying have been going up, and also hate crimes have been increasing.

Her research  showed that a tendency to over praise, while well-meaning, can damage a child’s self-esteem.

“Inflated praise is a term that researchers use. And it means let's say your child draws a very simple stick figure drawing and shows it to you and then you say; ‘Oh that's the most beautiful drawing I've ever seen’, really over the top, that's called inflated praise.

“And the research suggests that when we overpraise, our kids, especially if they start out with low self-esteem anyway, we cause their self-esteem to drop even more.”

A lot of the things that we do as parents instinctively are not always the best ways to go about helping our kids develop good personality traits.

“Parenting is very emotional, it's very reactive, our kids do something, and we sometimes act in a way that isn't always the most constructive.

“And that's just because parenting is hard, we're tired and we can't always be rational in the way we interact with our kids,” she says.

It is helpful to take a moment before reacting, she says.

“Kids’ brains are very different from adult brains and the part of their brain in the prefrontal cortex that is responsible for rational behaviour for impulse control, all the things that we kind of think of as being good behaviour, that part of the brain does not fully develop until kids are 25.

“So, it takes a really long time for kids to really develop that ability to think rationally and be thoughtful, and make plans, and follow through on plans and to hold back their impulses.”

Children are not born knowing these things, they are learnt behaviours, she says.

“If you think about even just holding a fork and eating food with a fork, that's not something that comes naturally to anybody.”

She sees early misbehaviour as an opportunity.

“For us as parents to realise what skills our kids need to be working on, and what kinds of conversations we need to be having with them.”

Teaching children to be kind and thoughtful of others will not hold them back research suggests, according to Moyer.

“There's really convincing research that suggests that kids who are kind are actually the kids who become more successful in the long run.

“And then they tracked them for another 20 years and found that the kids who were kind kindest in kindergarten, those kids were the most successful when they were 25. They were earning more money, they were less likely to be in prison.”

It is important to allow children to experience “big feelings”, she says. 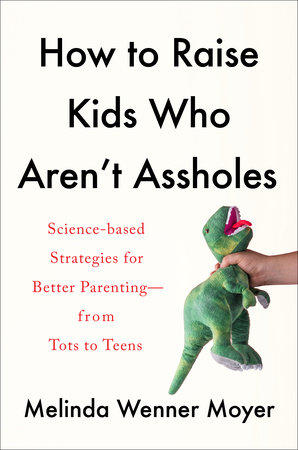 “Validating and acknowledging those feelings is actually a really powerful way to help them learn how to become generous and compassionate.

If they are not fluent in their own emotions a child is unlikely to learn this, she says.

“And this really lays the groundwork for a skill called theory of mind which is when you have the ability to take someone else's perspective to understand what someone else needs.”