First Song: Coming In From The Dark - Hollie Smith

Hollie Smith has today released her first single in five years. She's put out Coming In From the Dark in both English and Te Reo.

She talks to Jesse about the hiatus she's been on and when the rest of her fourth album will be released. 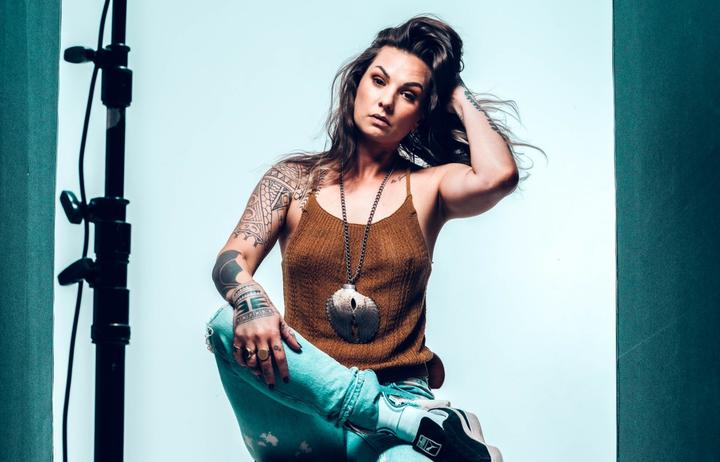