Michael Pollan on plant based drugs affecting our bodies

For years Michael Pollan told us about what happens to our bodies when we eat plants.

Now he wants the world to have a more open and honest conversation about what happens when we consume psychoactive plants — not just hallucinogens, but also caffeine and opium.

He laments the world’s dysfunctional relationship with drugs that may have therapeutic benefits in his latest book, This Is Your Mind on Plants. 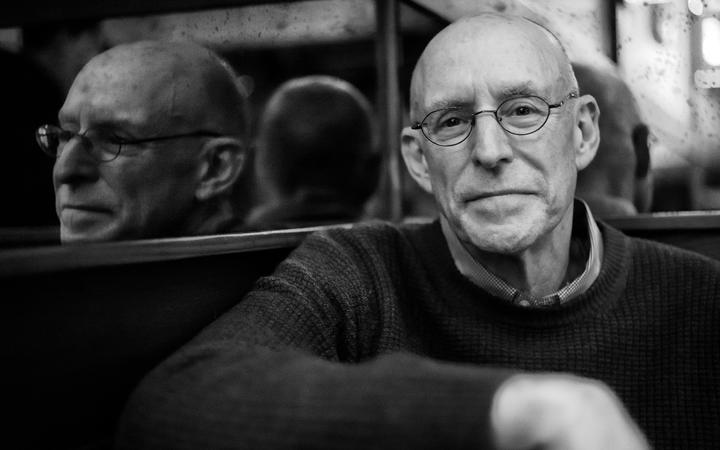 Mescaline, opium and caffeine represent three broad categories of drugs; uppers, downers and what Pollan thinks of as outers.

This Is Your Mind on Plants opens with an essay Pollan wrote 25 years ago for Harpers, called 'Opium Made Easy'. At the time, it landed him in a bit of hot water.

During the summer of 1996, at the height of the drug war, Pollan was writing essays about the garden. He had stumbled upon a book that claimed you could grow beautiful flowers which also produce opium from commonly available seeds.

“I thought, that would be cool, grow my own opium.”

He began to exchange emails who the author, who gave him horticultural advice and sent him seeds.

“Then I got word that he’d been arrested, that a SWAT team, 20 guys in black ninja suits broke into his apartment, threw him against a wall and arrested him for the crime of manufacturing a narcotic.

“All the evidence they had was a box of poppies from a florist shop, dried poppy heads...and the book itself.”

Pollan says he had no idea growing poppies with the intention of turning them into opium was in violation of a very serious federal law.

“That started the summer of fear and paranoia because now the authorities had his hard drive, it had information that I was doing what he was doing, and I got tangled up in this weird little front in the drug war where the government was actively trying to discourage people from growing poppies.”

His Harpers’ essay delved into the drug war, and the power the government had.

The draft also explained how to make poppy tea and what it felt like to drink it but on the advice of lawyers, he cut those sections. He says he always felt like he self-censored.

He says what he didn’t know at the time was Purdue Pharma was about to launch OxyContin, a legal opiate. Hundreds of thousands of people would die in subsequent years from using it, he says. 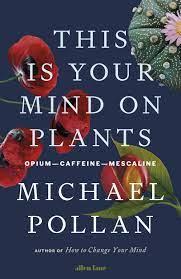 In his previous book, How to Change Your Mind, Pollan looked at psychedelics from a Western perspective.   Photo: supplied

“But I keep learning the fact that a lot of what we know about psychedelics we learned from indigenous peoples who have been using psychedelics a lot longer than people in the West have.”

In the case of mescaline, produced by specific cacti, it’s been used for 6000 years, he says.

Curious about what we could learn from indigenous communities about these drugs, Pollan says he interviewed Indigenous Americans.

"In America, as in New Zealand, native populations were treated really badly, particularly in the 19th century. In America we set out to destroy Native American culture, it was official government policy. We were kidnapping children from their families and tribes and putting them in boarding schools where we cut their hair and made them wear western clothes."

During this period, Pollan says indigenous populations in the US revived a practice of using peyote in ceremony. It evolved into the Native American Church, he says, which uses peyote to heal.

“It is very effective to deal with the trauma of Native American life and alcoholism, which is a particular problem on reservations and among Native Americans.”

Peyote, he was told, has kept the culture alive, preserving it rather than disrupting it.

“What I think is significant to take away from the native example is the fact that you don’t use psychedelics casually, it’s always done with a purpose; to heal, to have a rite of passage for somebody. You do it in a group, it’s socially cohesive, there’s always an elder involved, somebody who knows the territory ...and lastly it’s always done in ceremony.”