For the past two decades, Jason "Bart" Bartley has been photographing club rugby action from his hometown of Whangamatā.

He's now got over 40,000 photos on the Bart's Rugby Photos Facebook page.

"In small towns, you go and watch the boys play rugby on a Saturday afternoon. And I just do it with a camera instead of a can of Waikato [Draught] in my hand." 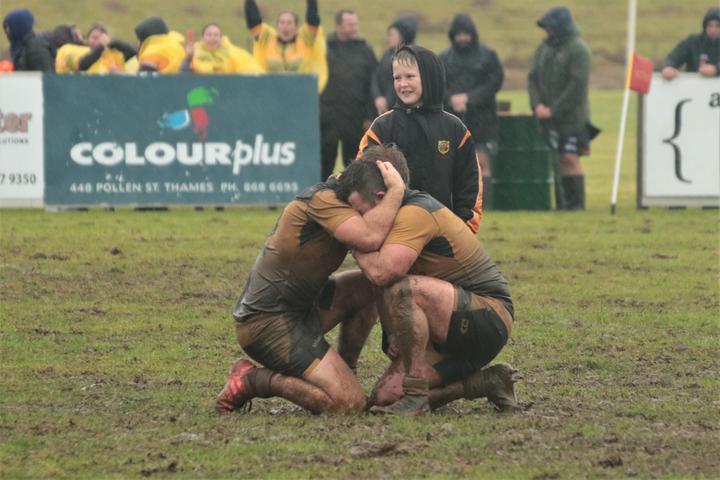 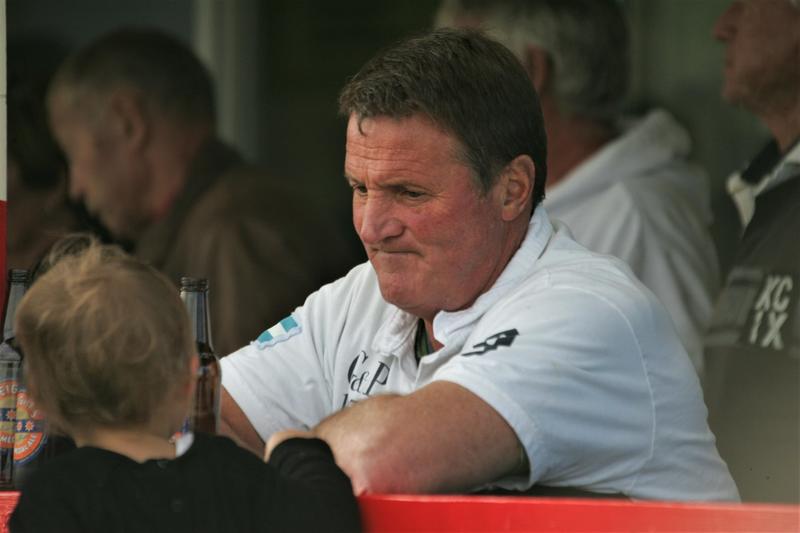 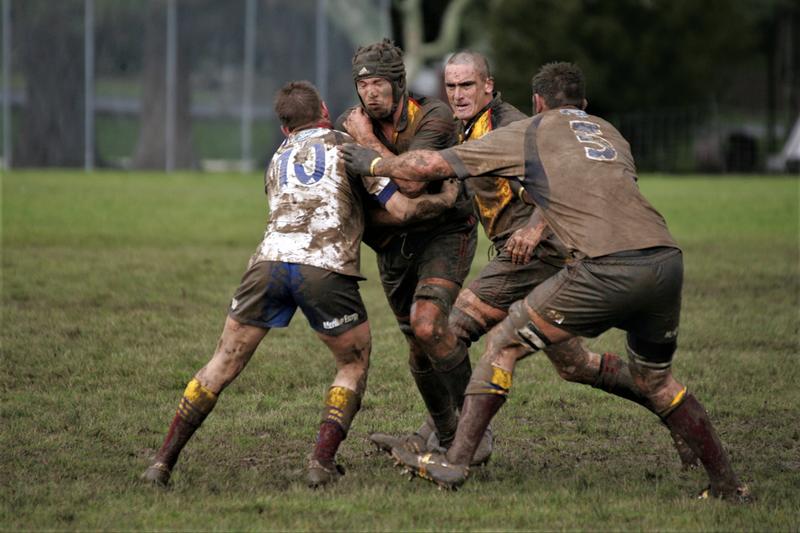 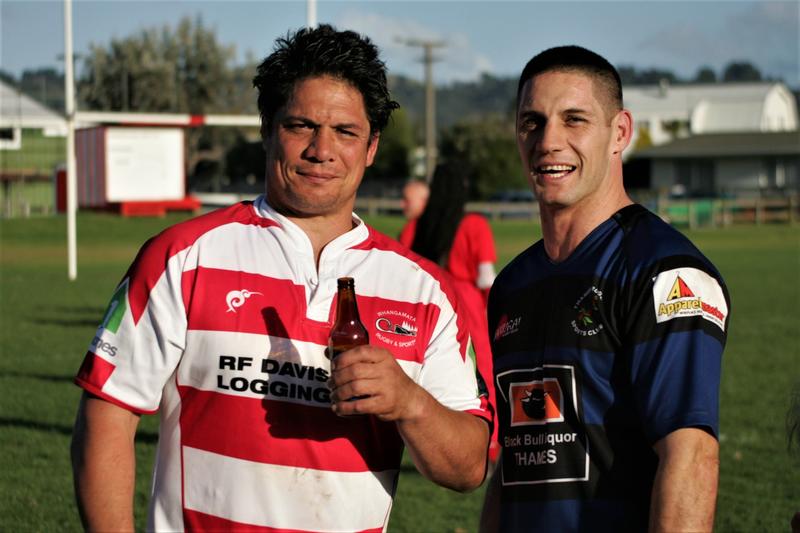 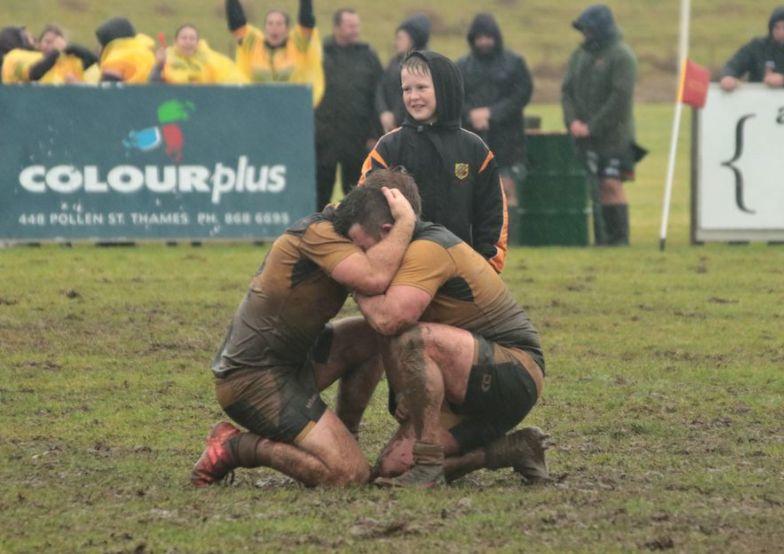 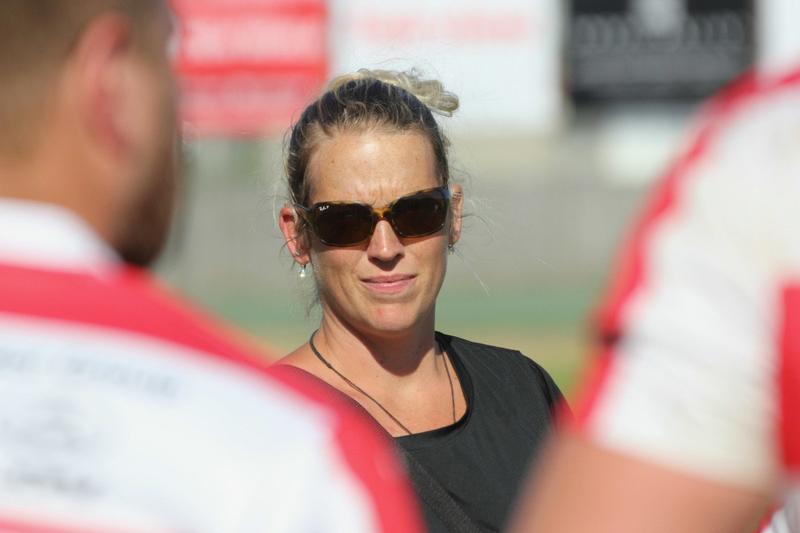 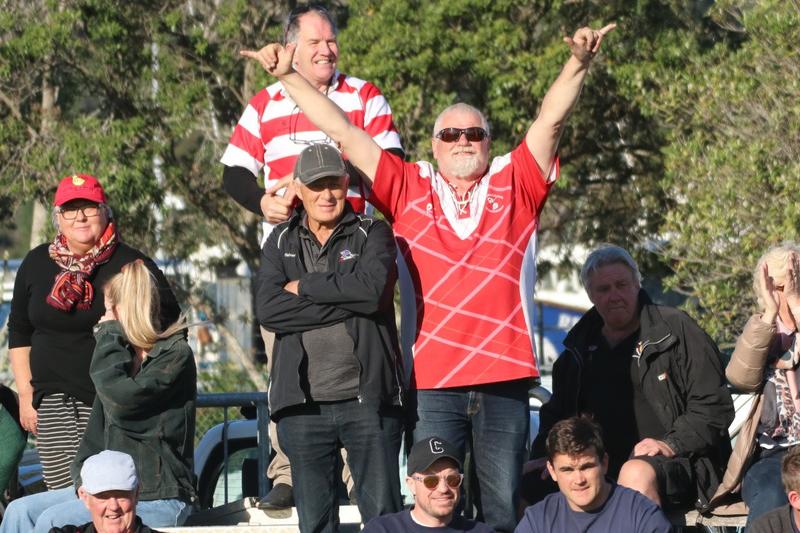 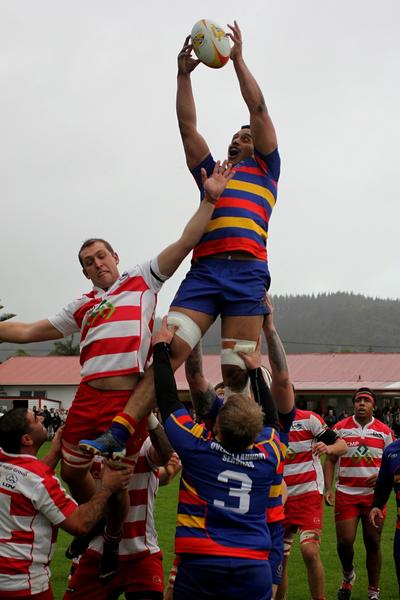 As a kid, Bart helped his father develop photos in a darkroom but didn't start photographing club rugby until 1999 when he was consigned to the sidelines by an injury: "Lost a few days so the doc said no more rugby."

He usually takes around 800 photos per game - and gets from those "80 good ones".

The success rate was the same when he started - paying a dollar a shot to develop a 36-roll film and only getting back 4 good ones.

"Now with digital, you sit there and you fire away like a bloody machine gun."

As well as "bog-standard rugby photos", Bart likes to photograph emotions and also spectators - most of whom he knows.

His home team Whangamatā - aka the "Red and White Dynamite" - took out the 2020 Thames Valley Club Championship last year.

Although no spectators were allowed at the final - due to Covid restrictions - some locals found a way around that.

"Whangamatā [people] being what they are, these boys driving scaffold trucks and building scaffolds outside the ground so they could watch the game. It was pretty cool and very emotional."

Bart says that before he dies he wants to give all the photos of the provincial clubs he's photographed to the clubs themselves, as a historical record.

"I'll get organised one day and do that."