For today's first song both Pacific Heights and Foley are in the studio to play the new single they've just released, Domino. It features on the latest album from Pacific Heights, due to be released in full later this year. Jesse talks to both NZ pop-rock icons about working together on this single, which was released last week. 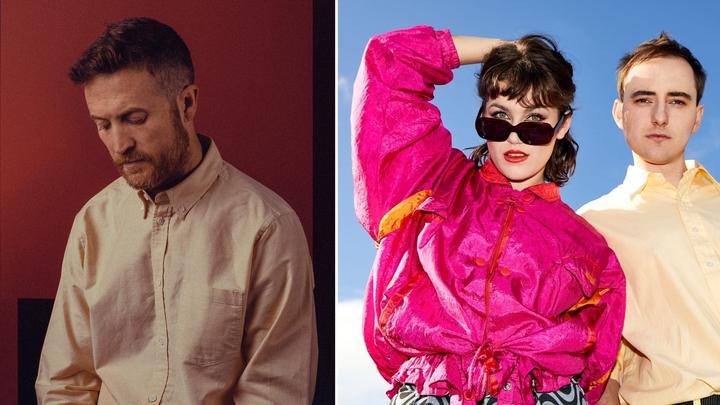