New York-based Latin star Mireya Ramos - is a Grammy-winning violinist and vocalist who came to New Zealand for WOMAD and stayed when lockdown closed the borders. She was here with her female alternative mariachi band Flor de Toloache, but kept touring and streaming live concerts and collaborating with the likes of Troy Kingi. She's released new music and has four gigs left to play in the North Island before she heads back to the US to start a 50 date tour! 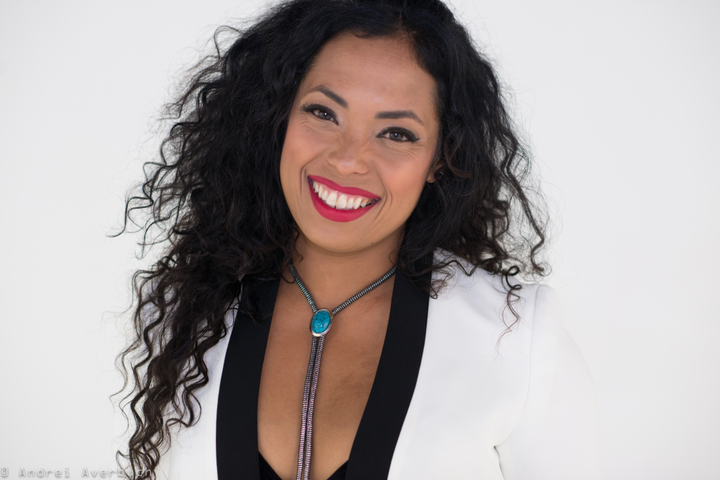 No Bulto by Velcro

La Rumba me llamo yo by Dayme Arocena

The Te of Piglet by Benjamin Hoff

A Night at the Circus' by Angela Carter