The struggle to make choices about our own bodies

Throughout our lives, every experience good or bad is written in every cell of our bodies, says British writer and culture critic Olivia Laing.

She looks at the long struggle to make choices about our own bodies from gay rights and sexual liberation to feminism and the civil rights movement in her new latest work, Everybody: A Book about Freedom. 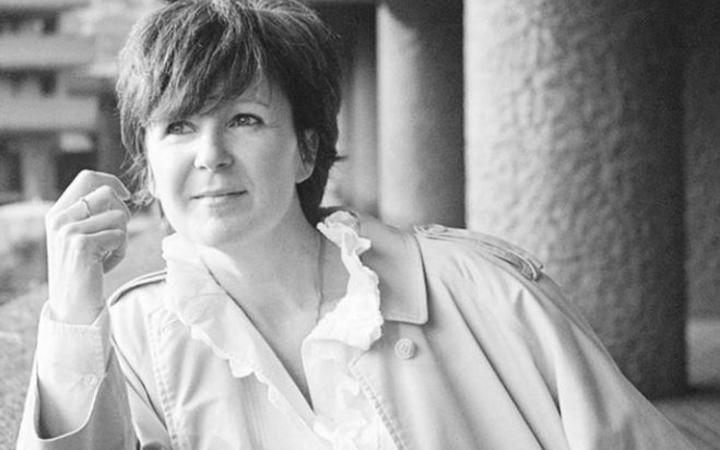 As a non-binary person who trained as a herbalist, and who has gay parents, the question of what it means to inhabit our bodies has been with Laing her whole life.

“I grew up in a very discriminatory period in British history when homophobia was rife and homophobia was state sanctioned because of a law called Section 28, which meant that you couldn’t teach that a gay family was...a family unit.

While this may be obvious to people who experience this discrimination, it’s not something people with privileged bodies recognise, she says.

“Over the last few years, the refugee crisis felt like it coincided with the rise of the far right across the world in the sense that people were once again being attacked because of the type of bodies they happened to be in.”

The glue that holds together the essays in Laing’s book is William Reich - a student of Sigmund Freud who went rogue, trying to bring together the ideas of Marx and Freud

“He felt that his patient's bodies were communicating far more about the kind of emotional distress they were in but at the same time he was seeing working class patients, he was seeing patients in real poverty, and he was aware that psychoanalysis was not enough of an answer, there had to be social change as well.”

An anti-Fascist activist and sexual liberationist, Reich was a controversial figure who ended up going into exile in the United States in the late 1930s.

“The reason he became my glue is I wanted to examine all of these different areas of bodily experience [and] wherever I went, Reich was there...that idea he has that our bodies house everything that’s happened to us, all the distress, all the things we haven’t been able to feel or has been too dangerous to feel.”

Singer and composer Nina Simone’s story features in the book.

“She’s this enormous figure, she’s somebody who went all out for the civil rights movement, she really put herself as a performer in service to that struggle. She was an activist but also she really saw that her creating performances for people acted as a catharsis that people could experience their feelings, almost like Reich was saying, of sorrow and despair and come out the other side with joy and a real sense of hopefulness.”

Simone had a very difficult life, but she never let go of her faith that things would change, Laing says.

“When you start to think about it in those terms it becomes doable, it becomes something that we can actually achieve. You just have to play your part.”