It's been 40 years since Grace Jones released her best-selling album, Nightclubbing. The album entered in the top 10 in five countries, and became Jones' highest-ranking record on the US Billboard mainstream albums and R&B charts. Simon Sweetman joins Jesse to look back at the last four decades of her career. 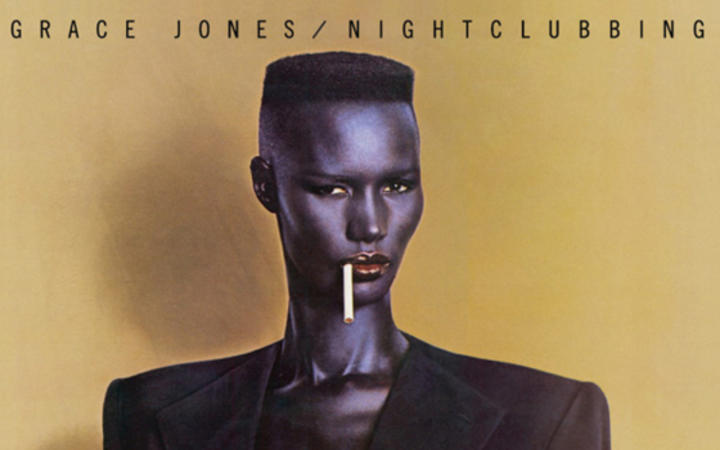