If you're raising a daughter, the most important thing to do for her is quite simple - teach her how to like herself.

Australian writer Kasey Edwards and her husband Christopher Solomon outline the seven qualities girls need to thrive in their latest book Raising Girls Who Like Themselves. 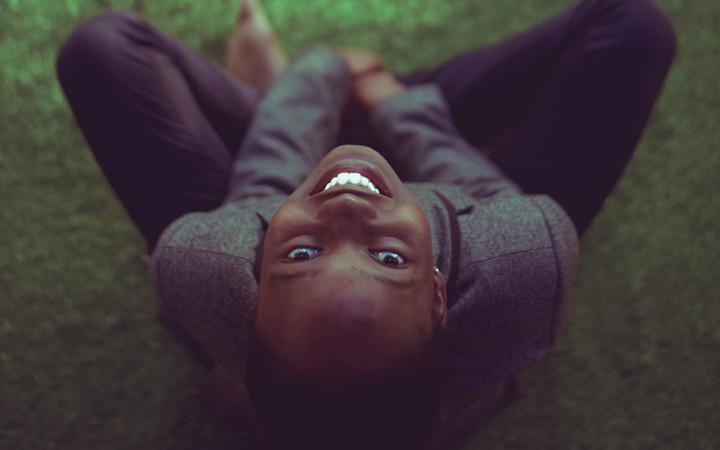 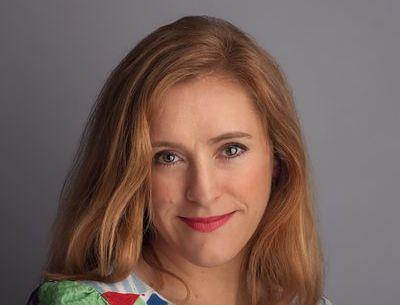 Kasey tells Jesse Mulligan she wrote the book partly because she wanted her daughters - and other girls - to have a different experience than she'd had as a child.

Although she was a lucky kid - middle-class, white, academic - Kasey says she still had a crushing sense of not being enough that has never quite left her.

"My goal for my daughters, my deepest motivation, was for them to grow up liking themselves more than I did when I was growing up."

Liking themselves is the foundation of everything parents want for their children, she says.

"If you want your daughter to be kind and empathetic she will be that if she likes herself because she won't feel like she needs to tear other people down in order to feel okay about herself.

"If you want your daughter to have good mental and physical health she will have that if she likes herself because it's natural to care for what we love."

The seven qualities girls need to like themselves are presented as seven pillars that parents can help them work on.

Many girls are crippled by what other people think of them by the time they're ten.

Teach girls that they get to be the true judge of whether they're okay - and there's is the most important opinion, Kacey says.

Our culture is obsessed with beauty in girls and women, and what parents are told to do to build their child's body confidence is part of the problem, Kasey says.

Parents are given the message that if they tell their daughters over and over again that they're beautiful, one day they'll believe it.

"What we're doing by taking that approach is making beauty incredibly important to girls, absolutely central to their identity. At the same time, they can't ever reach that, so we're setting them up for failure."

Instead, help your girl build her own identity on a firmer foundation than what other people think about their appearance.

"Beauty is an external measure, it's something people bestow on you. So it's very disempowering if you wait to be judged on your beauty.

"Our girls are not born hating their bodies - they learn it. And we as parents and grandparents and adults in our children's lives are their first teachers, so we do have influence here.

"Even when you praise someone you think you're being nice but you're actually putting them on notice - your appearance matters and I'm policing it.

"Our girls will have received more comments about their beauty than everything else combined. We need to tip the balance on that, we need to try and protect them from the constant policing and comments… so they can actually grow into people, rather than objects."

Don't feel bad if in the past you've talked about your body in front of your daughter, though.

Most teenage girls aren't equipped to enforce their own boundaries - and we need to get in and support them with this early, Kasey says.

When girls are forced to give affection to people they don't want to, we send the message that other people's feelings are more important than her own.

"If you force your child to kiss Grandma or receive a kiss from Uncle, that is corroding their body autonomy."

There's a lot of pressure on parents to create a 'superchild' but they need to be brave enough to back off and allow their child to have a childhood, plenty of sleep and child-led play, Kasey says.

"Your child can't like themselves if they're overtired and they're stressed all the time."

The idea that if you tell your kid over and over that they're awesome they'll one day believe it is simply wrong, Kasey says.

Confidence doesn't come from other people's words, but from kids doing things they themselves feel are good.

"Only do for your kid what they can't do for themselves. If they're able to do it, let them do it and that's what builds self-esteem."

There's an assumption that social skills develop naturally, but they actually take some work, Kasey says.

"We all want to be seen and loved and valued for the person that we are right now, without having to win another race, pass another test, make someone proud.

"This is about allowing your child to grow into the best version of the person that she chooses to be."