A report given to Wellington City Councilors last week reveals that the council will be watering down it's proposed spatial plan. The report has made its way to Stuff and this morning it revealed that the council is increasing identified "character precinct" areas by nearly half, putting the brakes on new building development in central city suburbs. 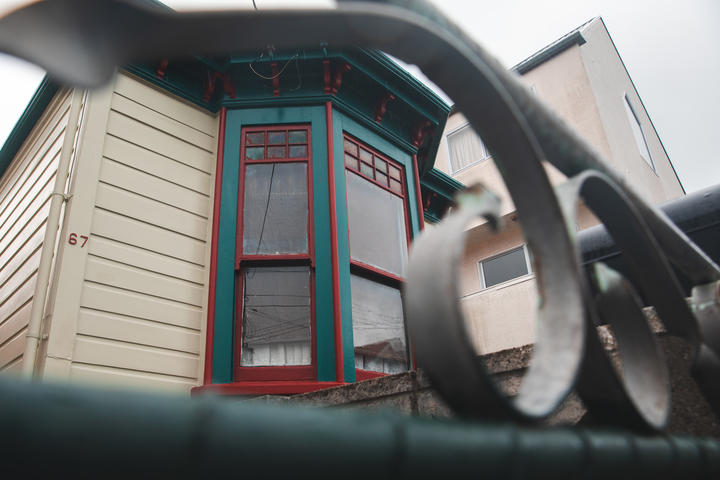 "We're gutted. The spatial plan that went out to consultation last year ... was a good plan it struck a good balance between protecting the history of our city while also making space allowing the demolition of poor quality mouldy homes that are making people sick.

"We have a housing crisis."

West said that plan allowed for more housing and feedback from the public was split.

"Now what we're seeing is that the council officers have taken that feedback and come down on the side of character preservation.

The new draft plan means "they are increasing the parts of the city where you need a resource consent to demolish a house".

She said it could cost thousands of dollars hundreds and it was preventing development in the city "in the name of protecting character".

"Getting consent to demolish something is just over the top ... especially [for] some of these homes, they're falling apart."

"I definitely support protecting well-maintained parts of that heritage of our city. What they're proposing to do now is taking that preservation way too far.

"They are prioritising aesthetic value over the wellbeing of people who need homes.

She said most of the people who supported the development were younger. And that was down to not having the privilege of owning a home.

She said the older generation had more sway in council's decision, adding that council would not be able to hear from people who were working two jobs to keep a roof over their heads or from people living in cars.

"I do think that council officers who are proposing this new draft spatial plan with extra character protections, it feels to me, like they are making a political decision and trying to find a compromise.

"Whereas it is their role council staffers to present the best possible plan for our city that enables enough space for growth, it protects things people care about and it prioritises everyone's wellbeing."

She said that compromise was a job for the councillors, and not council staffers.