Revealing the story of one of WWII's most deadly strikes

In a tiny museum, on a side street in Tokyo, best selling author Malcolm Gladwell came across a story he could not let go of. It's the story of the US Air Force firebombing the city during the Second World War, killing 40,000 people in one night.  It's also the story of how new technology and innovations often come with unintended consequences and moral dilemmas we are rarely prepared for. His latest book is called, "The Bomber Mafia: A Dream, A Temptation, and the Longest Night of the Second World War. 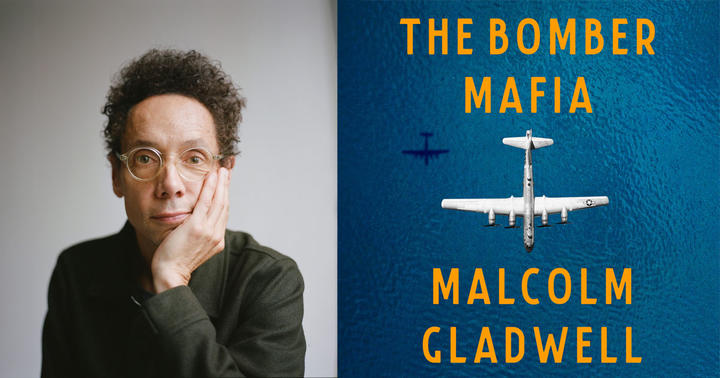