Tom is well known for his impersonations of politicians, and his caricatures of quirky New Zealanders.

The tour is called Snapchat Dude Live! Tom talks to Jesse about he's going to be showcasing around the country. 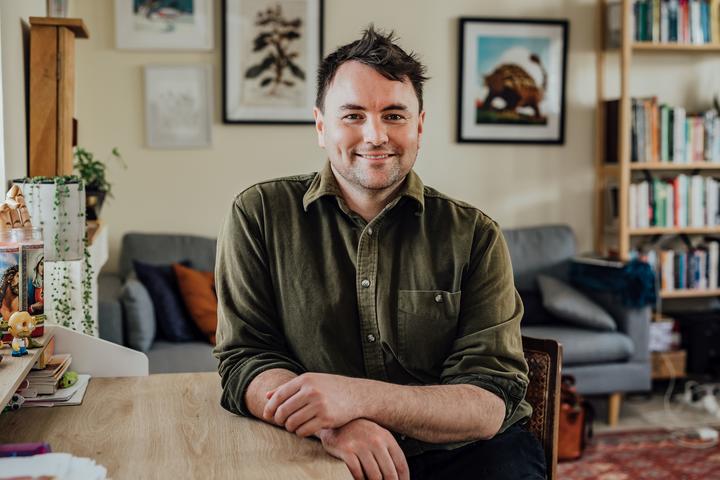