Auckland singer Christabel Williams (aka Christabel) is the winner of the TVNZ reality show Popstars 2021, taking home the $100K prize to kickstart her musical career.

"I watched the episode a couple of times just to make sure that it's all, you know… real." 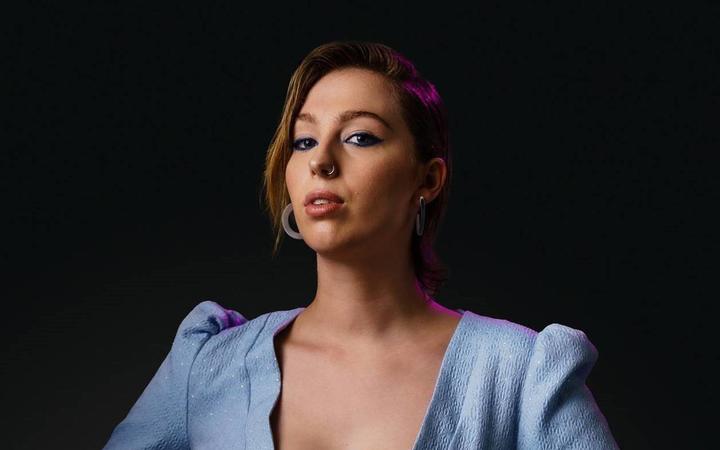 Christabel - who wrote her first song at 6 and left school at 16 to pursue music - was assessed by the Popstars judges on her vocal ability, song-writing skills and stage presence.

Before applying for the show, she had plans to move to the UK but a gut feeling led her to stay in New Zealand instead and soon after she saw an ad for Popstars auditions.

The whole experience has been wild, she says.

"I had my ups and downs as people would have seen if they watched the show. But it's been incredibly rewarding in terms of the things I've learnt as a musician. I can't wait to put all that into practice now I'm out in the real world."

Responding to the suggestion that in the original series of Popstars (1999) members of girl group TrueBliss weren't given adequate support, Christabel says she experienced strong leadership and mentorship behind the scenes.

"It's a lot different to the first time round, I believe."

Christabel now plans to write and record an album, but in the meantime her single ' 'If You Ain't Looking' has already hit number one on the New Zealand iTunes charts.

The song was written for people stuck "in a rock and hard place" by the effects of the Covid-19 pandemic, she says.

"Hopefully it inspires people to go do things, wherever they are."